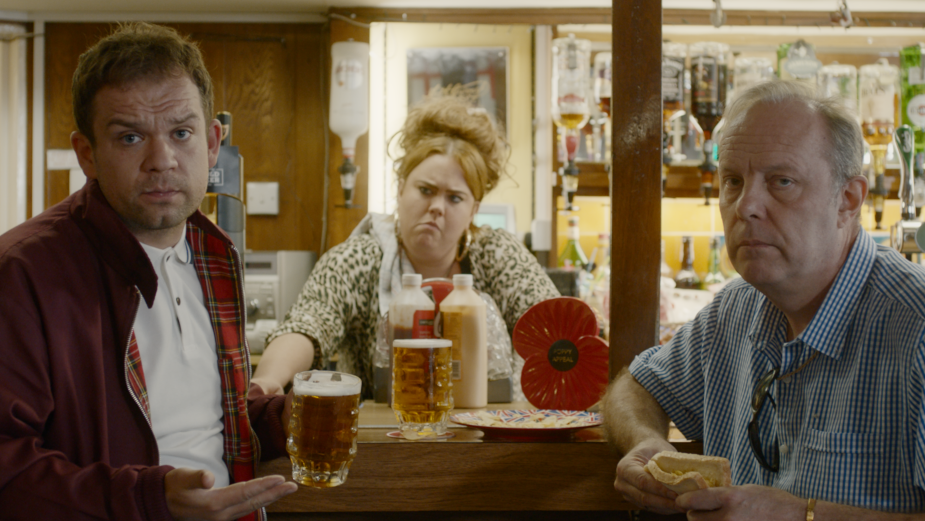 Do you feel a twinge of anger when someone on your zoom call says ‘pacifically’?

Does a missplaced apostrophe make you want to weep for humanity?

Does the spelling of ‘misplaced’ in that last sentence make you want to hurt someone?

A comedy following a group of violent grammar pedants attempting to put a stop to poor English. A full stop.

It has had a successful festival run so far, winning Best Comedy at Edinburgh International and Best British Film at London Short Series Festival. It was Officially Selected at the Bafta-Qualifying Aesthetica Festival as well as numerous others across the country, picking up nominations for Best Short Film, Best Actor, Best Director and Best Comedy along the way.

The film ends with a great soundtrack performed by Mummy to really teach the audience a lesson. A verbal warning, both literally and figuratively. 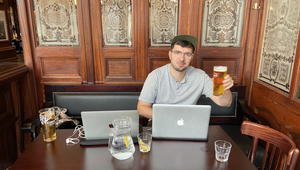 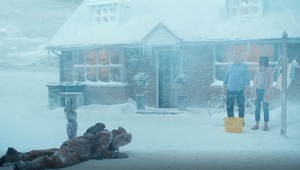 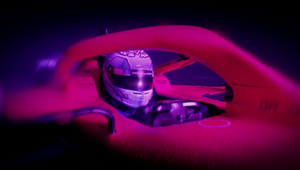 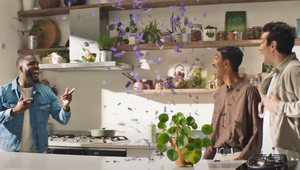 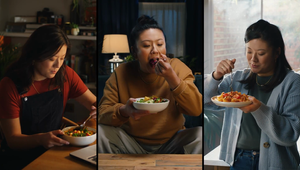 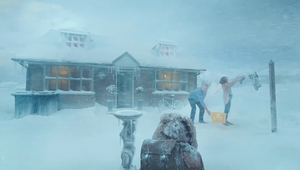 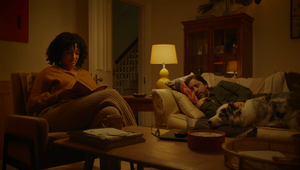 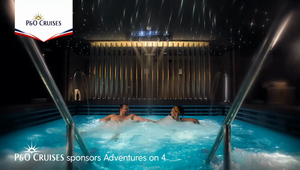