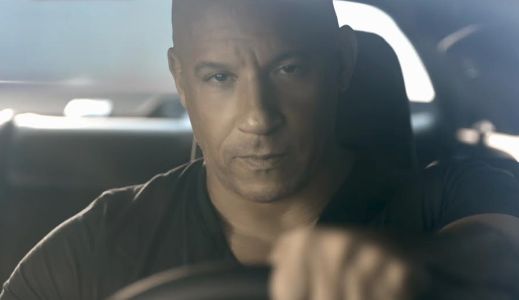 In a new campaign out today, Dodge is celebrating its partnership with global superstar, Vin Diesel. Best known for driving legendary Dodge performance vehicles in his iconic role as Dom Toretto in the films of the “Fast & Furious” franchise, the actor is expanding his passion for muscle cars beyond the big screen and partnering with the brand to form “The Brotherhood of Muscle.”

“Brotherhood of Muscle” was directed by the acclaimed Marc Forster, the man behind “Monster's Ball,” “Quantum of Solace” and “World War Z.” First and foremost a feature film director, Forster brings the cinematic energy of a James Bond chase scene and the grittiness of the zombie apocalypse to Dodge and its powerful lineup of muscle cars. This campaign marks the first collaboration between Forster and Vin Diesel, who have long known each other but had yet to work on a project together.

The ads will run on broadcast beginning May 1st. To further promote the campaign, Diesel will chat about this experiences driving Dodge vehicles through social content that can be found on his channels.