Vilnius is the New Lapland in This Festive Campaign 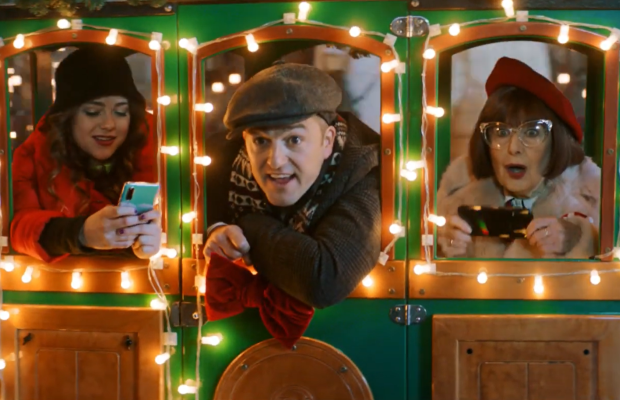 What if the real Christmas capital isn’t really in Lapland, and Santa’s elves are actually 2 meters tall?

That's the question asked in Go Vilnius' latest campaign from the Adel Taivas Ogilvy Team. According to a commercial clip, released by Go Vilnius (previously in the news for its “Vilnius - the G-spot of Europe” campaign) and telecommunications provider Tele2, the Lithuanian capital has all the attributes necessary to become a top Christmas holiday destination.

The humorous ad presents the national dessert Šakotis (traditional tree cake) as the Santa’s cake due to its similarity to a Christmas tree, the Lithuanian basketball team is mistaken for Santa’s elves, while Vilnius' symbol - the Gediminas tower - becomes Santa’s castle. One of the suburbs of the city - Santariškės - is, due to its name, attributed to be the neighborhood of Santa Claus.

By using a commercially-made TV ad as an official Vilnius Christmas commercial, the city aims to lead by example to show that municipalities and businesses can successfully collaborate in attracting tourists to the city.

You can check out the light-hearted spot below: