ViiV Healthcare Tackles the Stigma Around HIV with Powerful Spot 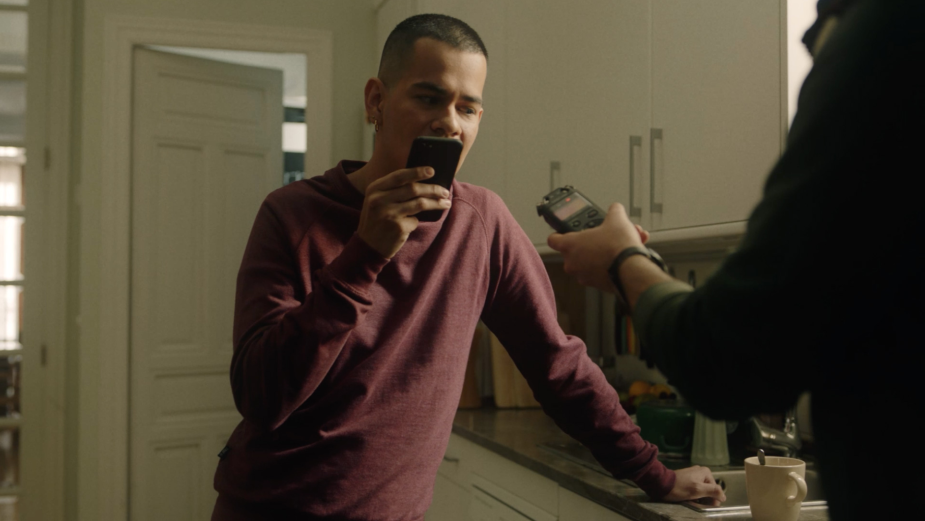 Society has shown a lot of progress over the past years, and every day we are better-informed regarding topics like inclusivity and bullying. But what about HIV?

Señora Rushmore signs off on a campaign for ViiV Healthcare, a global pharmaceutical company specialising in HIV treatments, to launch this new campaign.

The campaign was carried out by GeSIDA, SEISIDA and CESIDA, associations that promote and disseminate awareness about HIV infection in different environments, alongside ViiV Healthcare.

As explained in Sra. Rushmore’s spot, the action began with the publication of an ad, at the peak of the housing crisis, for a shared flat in incredible conditions: centrally located, lots of light, spacious…

The spot shows the flood of calls from people seeking more information about the apartment. The person responsible for fielding these calls was Daniel Cortez, who is living with HIV. Moreover, he is very committed to social activism, specializing in HIV and sexual health. In every call, Daniel describes the characteristics of the apartment and in every conversation, he comments to the callers: “The flat is amazing, there’s just one thing…I want to tell you that I have HIV”.

Amongst the first reactions there were people who expressed fears, doubts, rejection, but the majority did not object to the idea of living with someone with HIV, and some went as far as to say there was no problem. However, when the time came to set up a visit to the flat, there was an unmistakable change in the attitude of those who had expressed interest. 81% of the people who initially called about seeing the space never called back.

The reality is that prejudices against HIV still exist. Especially when people find themselves in the hypothetical situation of sharing personal space with a person suffering from HIV.

As Jose Antonio Pérez Molina, medical specialist in infectious diseases, argues: “Talking on the phone with your prejudices is not the same as waking up with them in the morning."

Mª Luisa Montes, medical specialist in infectious diseases at La Paz Hospital, confirms: “We’re more polite, but we’re not any more understanding or empathetic about dealing with this illness."

With this campaign GeSIDA, SEISIDA, CESIDA and ViiV Healthcare want to make clear the importance of educating and informing society in order to tear down the stigma surrounding HIV.

This social experiment and the subsequent campaign created by Señora Rushmore invites us to put ourselves in the shoes of people with HIV, reflecting just one of many daily situations in which they experience discrimination. It is essential that society be aware of and be able to distinguish between real risks and myths regarding HIV. 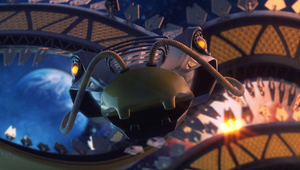 eLaLiga Santander Goes Beyond the Boundaries in Monster-Filled Campaign from Sra. Rushmore 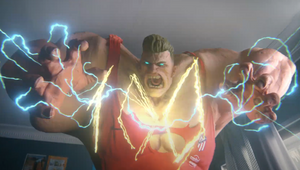 Sra.Rushmore Wants You to Do the Impossible in eLaLiga Santander eSports Campaign
View all News 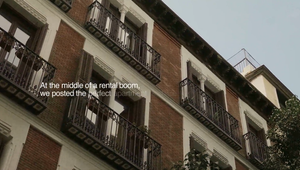