TVC from 303 MullenLowe Sydney shows how Budget Direct’s car insurance picks up the pieces in all kinds of unfortunate situations – because they offer big cover, without the big price 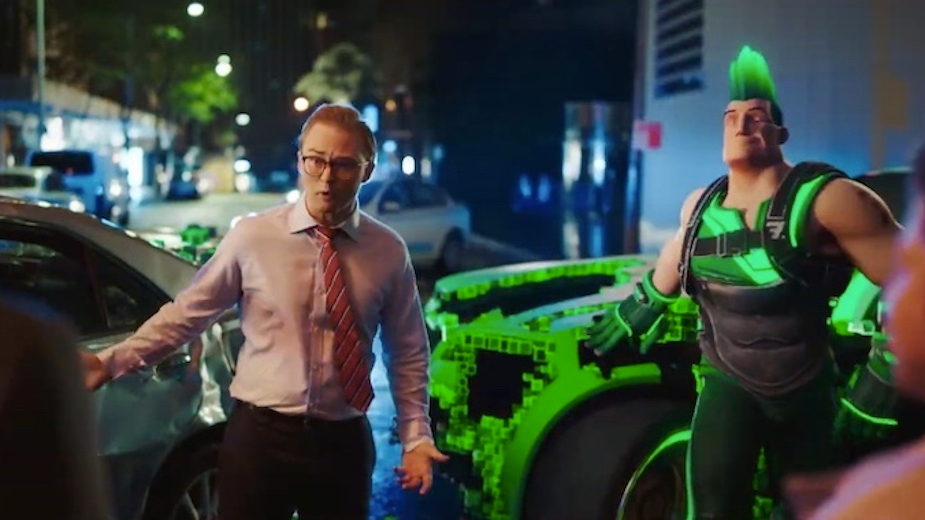 The new spot titled “Driving’s No Game” features an extraordinary collision between a reckless driver and car, straight out of a video game, and a Budget Direct customer.

Says Jonathan Kerr, chief growth officer at Budget Direct: “As an insurer it’s important to highlight the serious consequences of dangerous driving while also showing how we take care of our customers when they are impacted by it. Our campaign’s blend of extraordinary meeting the real world, gave us a unique opportunity to do just that, in the latest instalment in our campaign.”

Says Bart Pawlak, ECD, 303 MullenLowe: “Collaborating with the likes of Danny Kleinman, Dave Wood, Framestore, and Good Oil on the latest instalment in the campaign, was a real joy. All made possible by the Budget Direct team. It’s no surprise that they remain Australia’s fastest growing major insurer.”

Says Nick Cleaver, CEO, 303 MullenLowe Australia: “In creating the latest instalment in this famous campaign, we never lost sight of two inter- related objectives: firstly, we want Budget Direct to remain the most entertaining brand in the category and as importantly we also want Budget Direct to continue to be the most effective brand in the category. We are confident that once again this commercial will deliver handsomely on both objectives!”

The advert was created by 303 MullenLowe and filmed by the collaborative team of Danny Kleinman and Dave Wood through Rattling Stick / Good Oil.

The campaign airs from May 2nd running on TV, Online, OOH, Social and much, much more. 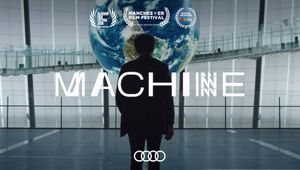 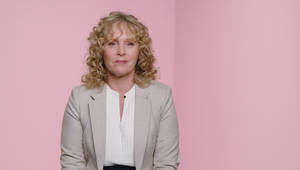 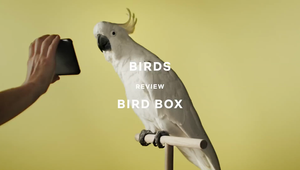 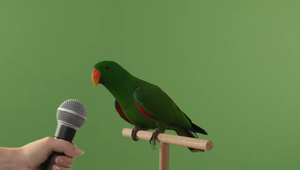 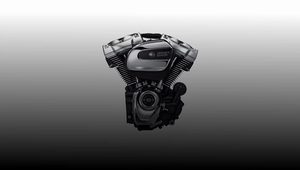