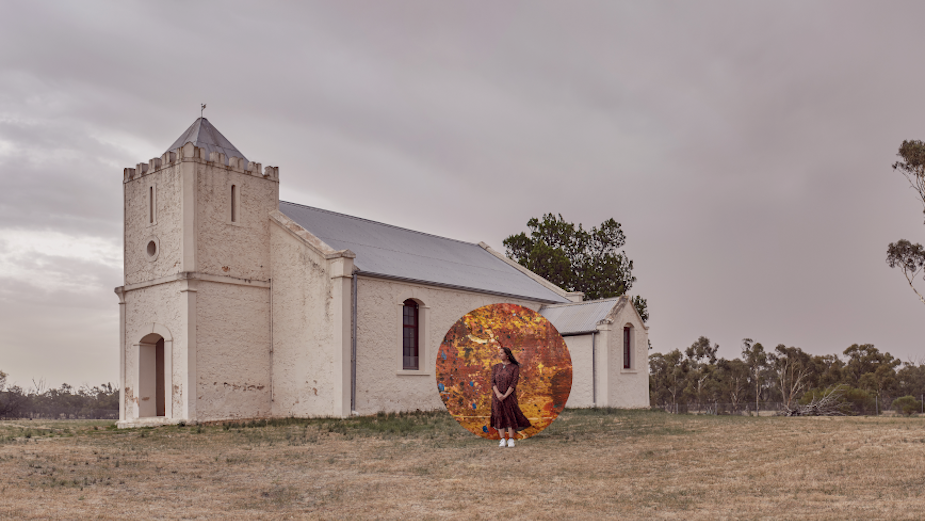 The Victorian Government has launched its latest campaign in support of Victoria’s path to treaty, and truth and justice. Created by Clemenger BBDO Melbourne, 'Deadly & Proud' follows the 'Deadly Questions' campaign that launched in 2018 in the lead-up to treaty legislation entering the Victorian Parliament.

The majority of the stories were filmed before Victoria’s lockdown, and are mapped to the place where each storyteller has a unique connection to the land. The map itself was created by Aboriginal artists from organic materials found across Victoria, including water from the Murray River, sand from Squeaky Beach at Wilsons Promontory and charcoal from Lake Condah.

Treaty Branch executive director, Elly Patira, said: "'Deadly & Proud' represents a pivotal moment of transition in how we communicate Victoria’s path to treaty, and truth and justice. As more and more Victorians gain a deeper understanding of Victoria’s Aboriginal cultures and our state’s history, we can move forward from a simple conversation into pride and engagement with our local Aboriginal communities and our collective path to treaty.”

“Many of us are more familiar with European cultures than the our own Aboriginal cultures." added Clemenger BBDO Melbourne creative director, Hilary Badger. "This campaign is a chance for all Victorians to see Aboriginal cultures as something we can share. Our mutual history isn’t comfortable but the way forward is to start talking about it. And there are also so many contemporary stories to explore. To film them, on country, is one of the creative opportunities of a lifetime.”