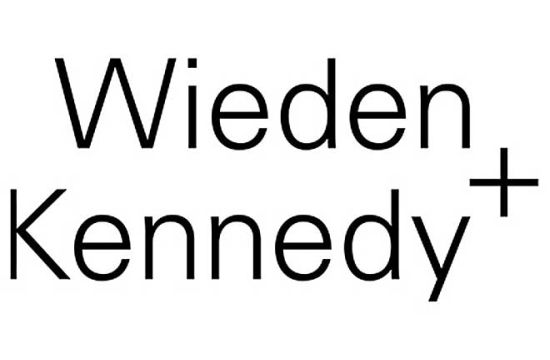 Wieden+Kennedy Amsterdam is proud to announce the appointment of Art Director Victor Monclús and Copywriter Will Lowe as a creative team.

Their career started at DBB London, where they gave life to award-winning work for Volkswagen, Marmite, the Financial Times, and Harvey Nichols, including the Cannes and D&AD awarded “Daylight Robbery” campaign.

In 2012 Will & Victor left DDB for the continent to work for 180 Amsterdam, where they created campaigns for clients like Qatar Airways, PlayStation and Barber.

Now they have travelled up the Herengracht canal to join Wieden+Kennedy Amsterdam.

Executive Creative Directors Mark Bernath and Eric Quennoy said: “Will and Victor are one of those perfectly matched teams who compliment each other wonderfully. They have made some really fresh, well crafted work across a range of clients, so we're really happy that they've landed here at W+K Amsterdam.“

William Lowe and Victor Monclús said: “We’re doubly pleased to be joining Wieden and Kennedy. Not only do we have the chance to work with some of the best creative minds in the industry, but we’ve also cut 5 minutes of our daily commute!”