VICELAND USA Turns to The Glue Society For Weed Week

Production was by Will O'Rourke, who represent The Glue Society for all experiential and non-traditional directing projects 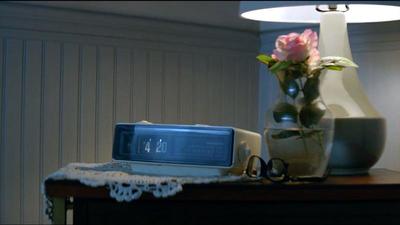 This coming week, suburban homes around the world will become the site of an inhuman invasion: the Attack of the Killer Nugs. To promote its second annual Weed Week, VICE's TV channel VICELAND approached Australia-based The Glue Society to create a series of horror parody promos featuring pot as predator.

The ads will feature a sensimilla tsunami pouring forth from unexpected places in everyday abodes - like the fridge, toilet and TV set.

The ads tease five days of marijuana-related programming that kicks off on April 16 on VICELAND across the USA, France and UK.

To create the new spots, the VICELAND and Glue Society team shot in LA using 20 pounds of pot on camera - enough for 453 felony offenses in

Florida - but, according to Meghan Kirsch, SVP, marketing and creative at VICELAND, not nearly enough for a stress-free shoot.

Says Kirsch: "We really could have used closer to 100 pounds."

About half the weed was rented for the shoot (and returned afterward). Some of the rest was damaged during filming, and the rest is now sitting in a warehouse in Los Angeles, awaiting an upcoming Vice Labs piece about figuring out what to do with it. 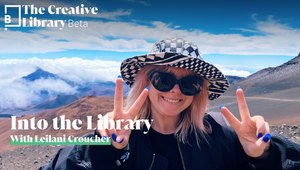 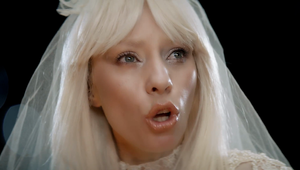 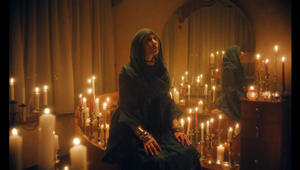 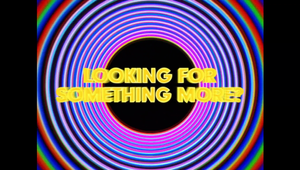 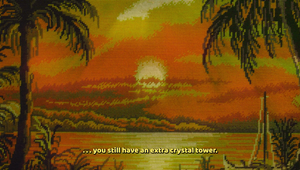