Written by novelist Fabrice Colin, the dramatisation unfolds across five episodes as a group of special agents investigate a series a of seemingly unconnected incidents 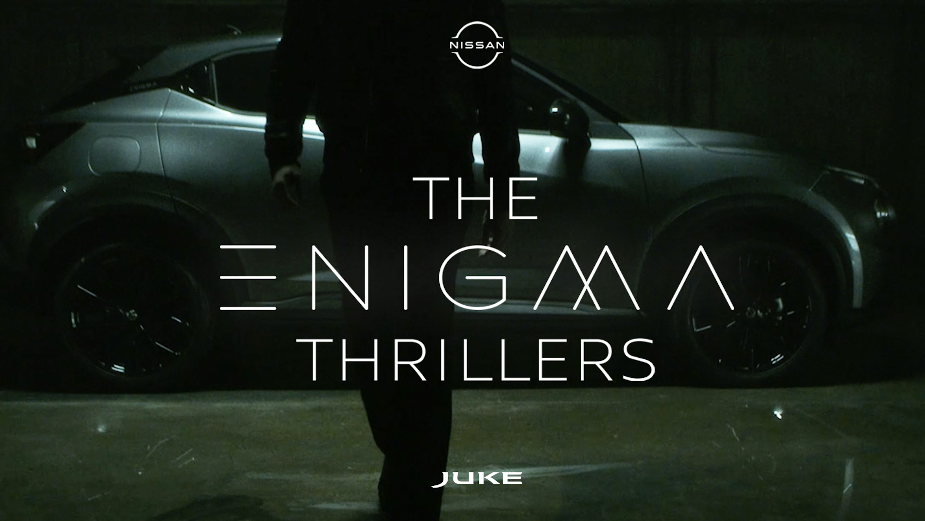 With a dark and enduring appeal, the thriller genre is as popular as ever. We see it in best-selling novels, blockbuster movies, hit tv series and now all major podcast platforms with the release of ‘The Enigma Thrillers’ - an original audio series brought to you by VICE and Nissan Europe for the special edition Juke Enigma.

Written by award-winning novelist Fabrice Colin, this thrilling dramatisation unfolds across five episodes as a group of special agents investigate a series a of seemingly unconnected incidents. As the questions mount and the story takes the listener on a journey across Europe, we are immersed in a world of suspense, intrigue and characters you can never be sure about.

Driving the action through it all is the Nissan Juke Enigma. This special edition model is the perfect tool for the mission ahead and the inspiration behind the series. As Thomas Juan-Dané, advertising section manager at Nissan Europe, puts it: ‘The Enigma is dark and elusive with stealth-like aesthetic upgrades. Combined with an array of advanced technologies, it’s a genuinely exciting configuration for our creative team to make fun with’.

The decision to develop an audio series for this launch made a lot of sense. The target audience is well educated, curious and tech-savvy. They value quality, craft and invest time in their interests. They are the kind of people who listen to podcasts. With this in mind, Nissan turned to VICE media for their editorial expertise, creativity and digital first approach.

Conan Wang, ECD at Nissan United (TBWAGroup) said: ‘We wanted to connect with a wider group of people through truly compelling storytelling and the ever-increasing popularity of podcasts. It’s all about tapping into the new forms of media consumption with huge creative potential’.

But the story began back in 2019 with the launch of the new Nissan Juke. After more than 10 years and over million units sold worldwide, the Juke had started a new chapter. Our task was to work within a creative platform of special agents and underground lairs that was developed for its launch. Conveniently, the Nissan Juke Enigma had a natural place in this ‘spy universe’ as the edgy and charismatic antihero. Nissan's European Advertising Manager, Gaëlle Devitry, summed it up: ‘The Juke is an automotive icon with a bold personality. This makeover embodies that darkest essence of that icon and pushes the boundaries of daring design.’

The goal was to explore these qualities in an immersive audio experience that would take listeners on a journey and reward their curiosity. Importantly, it had to feature the Nissan Juke Enigma without feeling like marketing. With a sense of achievement and pride we’ll let the final result speak for itself. Looking ahead, this project marks an important moment for Nissan as the brand continues to pioneer new technologies and drive excitement in many different forms.

In addition to the UK, the Enigma Thrillers is being rolled out across Europe in five languages. It will be hosted on all major podcast platforms and vice.com. Get ready to take your dark side for a ride: https://www.vice.com/en_uk/partners/nissan/home​ 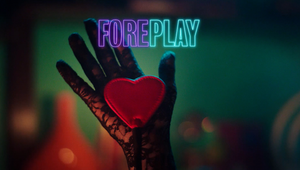 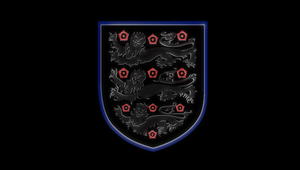