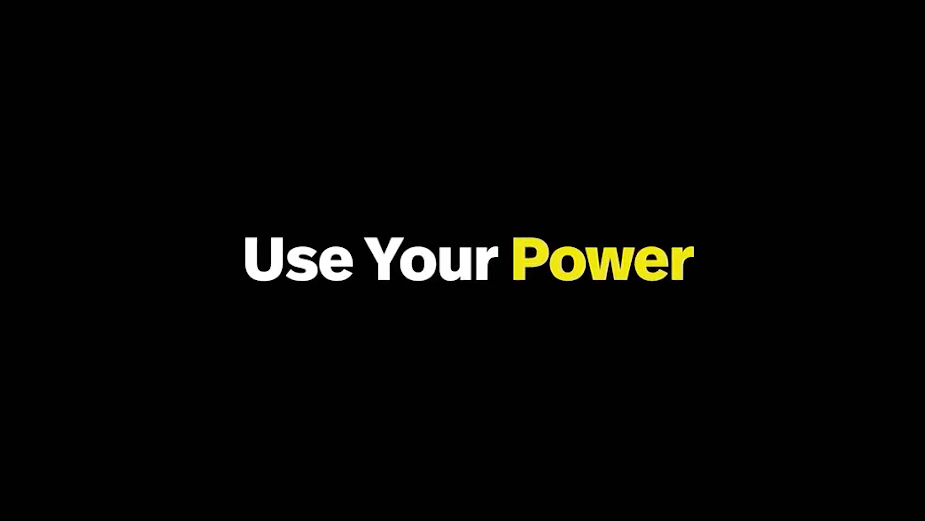 Today, ViacomCBS, in partnership with the Ad Council, is launching Vote For Your Life, a mass voter registration, early voting, and get-out-the-vote campaign crafted to respond to the specific challenges of the 2020 election season. Voter registration is down by as much as 70% in some states, largely affecting Millennials and Gen Z voters aged 18-30. Adding to this registration crisis, the pandemic is making it even more critical for all voters to learn about and take advantage of their options to vote early or absentee.

As part of this campaign and continuing in its legacy of expanding voter access – particularly for young people and first-time voters – MTV is also funding the cost of printing and mailing ballot applications for American voters to select this option at both www.VoteForYourLife.com or www.VoteEarlyDay.org through October 6th, which enables voters to receive the applications and return in time. The campaign is designed to lead voters to these tools that make it easy to quickly check their registration status, request a ballot and make a plan to vote early. More voters are interested in voting early by mail or drop box but many are not already familiar with the steps required to vote this way.

With Gen Z (10%) and Millennials (27%) making up a sizable proportion of eligible voters in the 2020 election, it is critical they are engaged in the electoral process. The nonpartisan creative campaign developed by the Entertainment & Youth Group of ViacomCBS features a series of assets developed to connect the urgency of voting with the issues that 18-30 year-olds, primarily Black and Latino audiences, care about. Highlighting jobs, security and justice, the PSA positions participation in the electoral process as an effective way to make an impact on what matters most to young Americans. An additional spot focuses on the issue of mental health. The assets will be available in English and Spanish.

VoteForYourLife.com allows users to quickly and easily check their registration status and take the steps to register, if needed. The hub, which is powered by BallotReady and TurboVote and accessible in English and Spanish (VotaPorTuVida.com) offers clarity around an often confusing and overwhelming process, particularly as many are geographically transient in the time of Covid-19 and provides voters the ability to view or request their ballot, preview the candidates up for election in their district and access resources to make a plan to cast their ballots on and leading up to election day.

"With the pandemic, social injustices, protesting and environmentally caused catastrophes like the wild fires on the West Coast and the hurricanes on the East Coast, our audiences are facing unprecedented and life-wrenching decisions which make the 2020 election so important to their daily lives," said Chris McCarthy, president, Entertainment & Youth Group, ViacomCBS. "That's why we’re launching the Vote For Your Life campaign to give them the resources to easily register, check their early voting options, vote safely and as early as possible."

“The Vote For Your Life platform is urging potential voters to participate in the 2020 election as if their lives depend on it…because they do,” said Lisa Sherman, president and CEO of the Ad Council. “We know that Americans everywhere are passionate about a variety of issues, yet they don’t always see voting as an effective way to make an impact on what matters most to them. With our incredible partners at ViacomCBS, we’re connecting the urgency of voting with the causes people care about and providing them the tools to easily participate in the upcoming election.”

Vote For Your Life joins voter turnout campaigns from across the ViacomCBS brand portfolio, including National Black Voter Day, which is part of BET's #ReclaimYourVote, and MTV's +1 the Vote (including the 2020 Prom Challenge and +1 the Polls). ViacomCBS has also been instrumental in spearheading the launch of Vote Early Day, the new national holiday on October 24th that is supported by nearly 1,300 partners to make early voting options more accessible, as well as Power the Polls, a new initiative to recruit the next generation of young and diverse poll workers to combat the nationwide poll worker shortage, which recently reached 425,000 signups.

For more information on the campaign, or to check your registration status, visit VoteForYourLife.com.