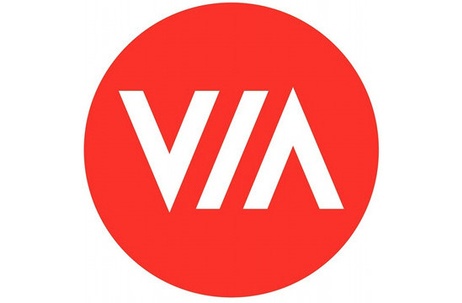 Today, The VIA Agency announced the addition of three new hires across management, strategy and creative. These latest hires reflect the agency’s efforts to scale to meet new and organic business demand in the face of wins from Republic Wireless and Sam’s Club, as well as additional duties assigned from Perdue Farms’ for its subsidiary Harvestland.

Richard Fryling has been tapped as the group strategy director for the Sam’s Club account, joining VIA from Pompeian, Inc. where he held the position of VP Marketing for the olive oil company. Previously, Fryling was the group managing director at mcgarrybowen overseeing JP Morgan Chase. Fryling also completed tours at Grey and Screendragon earlier in his career, and he has led the strategic vision on brands including Pringles, Clairol and GlaxoSmithKline.

Additionally, Abha Dhakal joins VIA as a client strategist. She hails from Deep Focus in New York where she was an associate director of marketing for Nestle Purina. Dhakal also held prior positions at Brand Networks and Translation. Her past clients include Tiffany & Co., American Express, Coca-Cola, Budweiser, DSW and MetLife.

“We are thrilled to continue attracting some of the brightest minds in the industry, from the competitors we most admire,” said VIA President Leeann Leahy. “Scaling is one of the most challenging aspects of growing an agency, but we are confident in the new talent we have pulled in to help meet evolving business needs.”