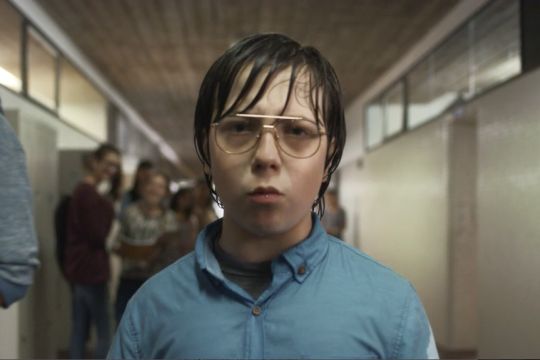 VH1’s main target is the young people of this world, so it seemed appropriate to take on a social issue that deeply affects them. That's why the TV channel has been working with Del Campo Saatchi & Saatchi to create an anti-bullying campaign.

The idea of the campaign is to raise awareness about bullying, speaking directly to those “cool” kids who watch the channel. In order to reach them, Del Campo Saatchi & Saatchi knew they had to do something really original that corresponded to the personality and idiosyncracy of the brand and, more importantly, spoke a language that young people could relate to.  The finishes film is a re-working of the classic Gloria Gaynor disco classic 'I Will Survive' that sees put upon nerds sing about their future triumphs and warns bullies that they may well end up working for their bosses in the future. The creative was devised by ECDs  Maxi Itzkoff & Mariano Serkin.

The campaign was co-produced by Landia and Stink and directed by Agustín Alberdi.

Title: “I Will Survive”