Damien was most recently VFX supervisor on Maleficent: Mistress of Evil and Cruella 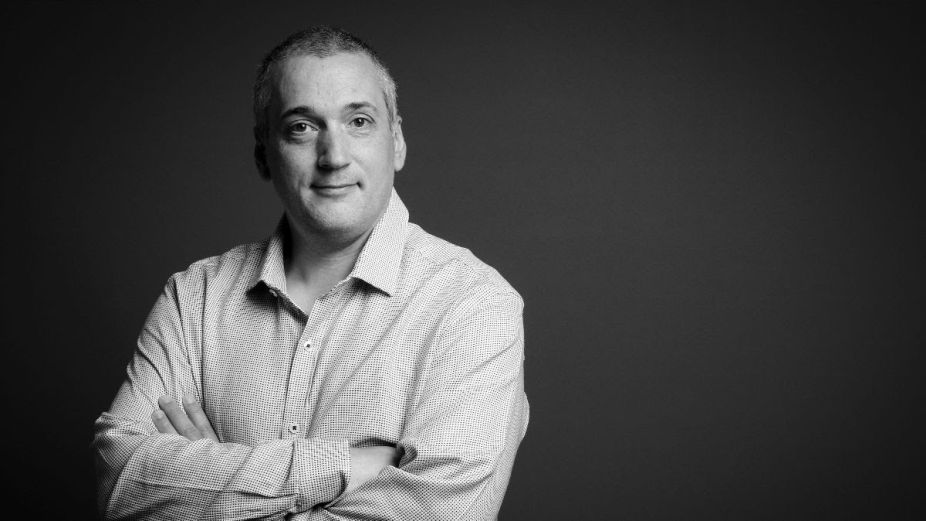 Damien brings over two decades of extensive skill, knowledge and insight to Framestore, drawing from a rich pool of experiences that includes both award-winning independent and feature films. His latest high-profile project as VFX supervisor was the hugely successful Cruella, which saw him work closely alongside the film’s director Craig Gillespie and overall VFX supervisor to deliver bold and impressive visual effects for the critically-acclaimed film.

Originally from France, Damien began his career as a digital artist in 2003 at Parisian boutique studio BUF, which saw him quickly move up the ranks and into VFX supervision. His passion for visual effects led him to take on a new challenge as one of the founding members of Atelier VFX, where he honed his business skills and gained a holistic view of the booming industry. Most notably, one of his projects - ‘La Chambre Bleue’ - was selected as part of the programming of the prestigious Cannes Festival. He then joined Method Studios in London for a year before relocating to Montreal to work at MPC where his projects included Fantastic Beasts and Where to Find Them and Ghost in the Shell. As DFX Supervisor, he looked after VFX-heavy Jumanji, Welcome to Jungle and Aquaman and was most recently VFX Supervisor on Maleficent: Mistress of Evil and Cruella.

Chloe Grysole, managing director of Framestore’s Montreal Studio, said: “Damien is an outstanding artist with a deep understanding of the film industry, and we’re more than delighted to have him join our growing team. Damien has an impressive breadth of experience leading high-profile work and truly possesses a sense of leadership that is a perfect fit for Framestore’s creative slate of work and artists. This past year has been a huge challenge for the industry, so it’s a testament to the dedication of our team that we keep bringing on exceptional talent on board.”

Damien Stumpf, VFX supervisor, said: “I’m so pleased to be joining Framestore; it’s without doubt one of the most innovative studios in the industry. Not only does it have a great reputation for its artistry but also for its company culture, which is incredibly important to me. I’m especially excited to be joining the team in Montreal at a period when it boasts its biggest slate of film and episodic projects to date. Framestore is also known for dedicating time and energy in developing new tools and that’s the kind of vision I aspire to align my work with.”

Framestore recently announced key new hires for its production and creative departments including Head of FX Kevin Mah who recently joined the team from MPC to spearhead its growing portfolio of FX-heavy work. Launched in 2013 with a core staff of 20, Framestore’s office now boasts over 800 employees. The studio is currently hiring to over 100+ roles across all departments to respond to the increasing demand of work, with twenty film and episodic projects currently underway.