Rice will be based in the company’s San Francisco office 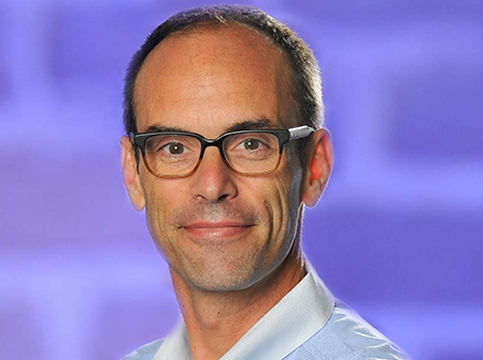 Vevo, the world’s leading all-premium music video and entertainment platform, has named David Rice to the newly-created position of Chief Product Officer. He will be based in the company’s San Francisco office and report to President and Chief Executive Officer, Rio Caraeff.

Effective immediately, Rice will oversee Product Development for Vevo. Vevo’s product development consists of conceiving, developing and operating services that deliver access to the world’s highest quality music video programming to viewers at any time and on any screen. Vevo continues to expand and develop new products to increase the reach of its extensive library of premium and professional music videos, live concert events and original programming. Its TV apps have experienced 196% growth in streams year on year, with viewers spending an average 133 minutes watching 40 videos per month. Vevo also announced Wednesday it will launch on Samsung Gear VR later this year.

Prior to joining Vevo, Rice was the Senior Vice President/General Manager of CBS Interactive’s Games Division, where he managed premium brands GameSpot, GameFAQs, GiantBomb and ComicVine. From 2010-2012, he was Vice President, Media Properties at Yahoo! Inc. While at Yahoo!, Rice re-launched its Sports, News, Finance, Homepage and Entertainment properties and was responsible for product, advertising and strategy. He also launched several new properties including Yahoo! Screen.

Rice has also led product at Metacafe (VP, Product/COO) and Microsoft (Group Product Manager, overseeing Hotmail and Messenger). Earlier in his career, he worked for AvantGo in the US and Europe as well as The Boston Consulting Group.

“Bringing our first Chief Product Officer on board is an important milestone for Vevo and underscores the company’s commitment to building great viewer focused entertainment experiences,” said Caraeff. “David is a seasoned product management leader with more than 15 years spent working at the intersection of media and the web at a range of start-ups as well as global, established technology driven companies. With David’s leadership, Vevo is well-positioned to grow our product operations as we approach our five year anniversary later this year.”

Commented Rice: “Video is the most powerful medium for story-telling, and music has one of the most passionate fan bases. Vevo is right at the center of it all. I am excited about the opportunity to build amazing experiences around some of the most popular music programming on the planet at the scale of the Vevo audience.”