Veterans United Gives Away 11 Homes to Veterans for Veterans Day 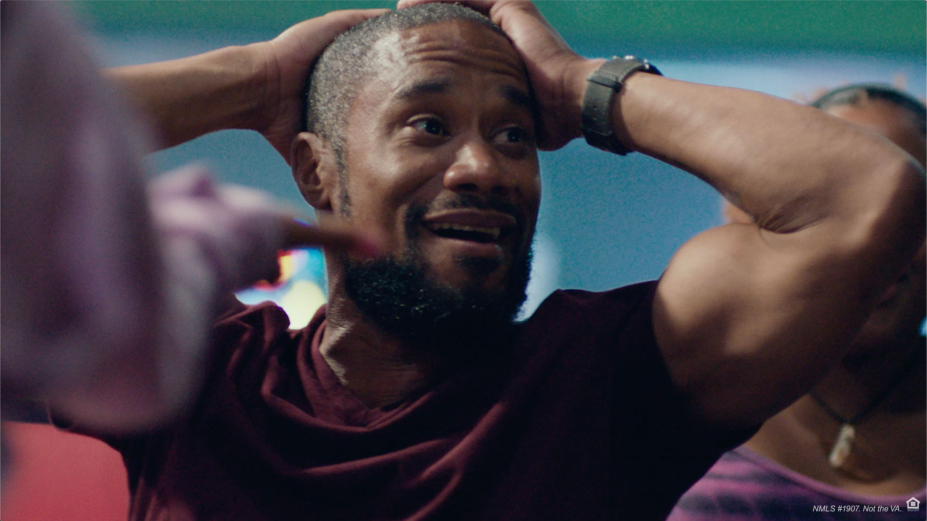 On Veterans Day, we celebrate the precious gift that Veterans have given to our country in service. But we don’t always recognise the value they give to our communities long after their military service is over—as business owners, coaches, teachers, farmers, and volunteers.

To honour this lifetime of dedication, Veterans United Home Loans is launching a new campaign, #ThanksToVeterans, developed to recognise both the legacy and continued service of veterans in communities across the country. To celebrate, Veterans United is giving 11 homes to 11 veterans, all paid in full and owned solely by these exceptional veterans, unlocking the happiness and stability that comes with homeownership.

“This Veterans Day, we’re celebrating Veterans for their service to our nation and for their lifetime of service to their communities, families and fellow Veterans,” said Kris Farmer, an Army Veteran and chief marketing officer of Veterans United. “Our #ThanksToVeterans campaign highlights the countless ways Veterans continue to serve and make our communities better.”

Veterans United, joined by their agency of record, Performance Art New York, sought to reflect the critical role Veterans play in strengthening civic health, from volunteering and charitable giving to voting and community engagement. The result is a video series featuring Veterans navigating their journey to homeownership through a series of unscripted interviews in which they share their personal story of what 'home' means.

The #ThanksToVeterans campaign shifts the traditional focus from military service to the role Veterans play in building stronger communities. Whether it’s Navy Veteran Regina teaching her children the importance of volunteering; Vietnam Veteran Jim helping to raise his grandson and instilling in him the importance of helping those in need; or Army Veteran Jonathon serving his small town in Wisconsin as the only police officer, the campaign portrays Veterans in a real and personal way.

“Giving them a house is life changing for these Veterans, but simply treating it as a huge giveaway was missing an opportunity to say something important and overlooked about what Veterans give to their country,” said Colin Craig, ECD at Performance Art.

Campaign Title: Thanks To Veterans