Venice TV Award 2020 Looking for the Best of Television

The VTVA honours a medium that holds central place in the lives of millions of people. The award highlights the fact that television is a $260 billion industry worldwide, has around 38,500 TV channels in operation and reaches 1.6 billion households worldwide.

The TV industry is a cornerstone of people's lives and democracy; a core source of news, information and entertainment. The quality of television programming today is better than ever, through dedicated work by talented people and finding new ways to communicate. Focused on high quality content, the selected work sets the standard for creativity across the industry.

The VTVA 2020 - supported by egta, ACT (Association of Commercial TV) and IMZ - is accepting entries now. Recognising the great work for TV between January 2019 and September 2020, this award is accepting entries across all continents and platforms. Broadcasters, cable networks, online platforms, production companies and producers are invited to enter online.

Submissions can be made in the following categories: Documentary, News, Light Entertainment, Program Promotion, Branded Entertainment, Sport, Children/Youth, Comedy, Performing Arts, Reality TV, Best Of Technical High Quality, Cross-Platform Programming, Best Talent, Best Soap/Telenovela, Best Series and Best TV Movie. Gold trophies and nominees will be given in 16 categories. The deadline is 30th July 2020, with the announcement of the winner at the end of September. 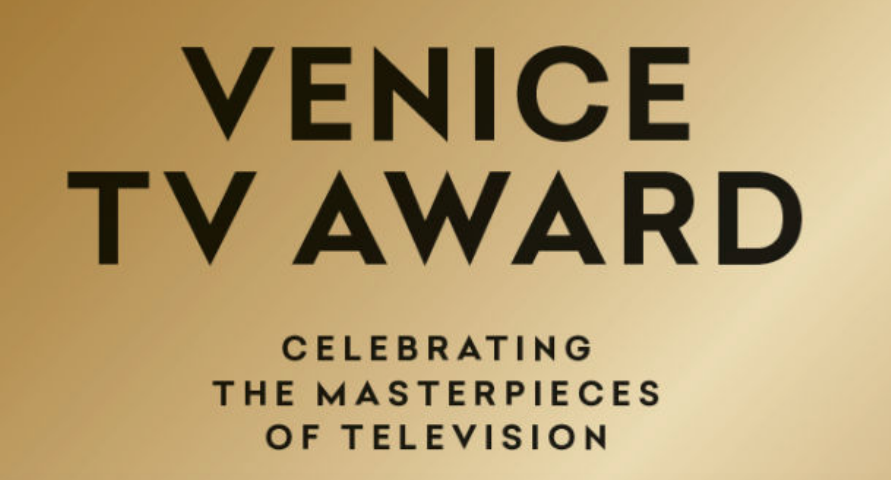 The award is seen as a statement that the TV Industry remains active, successful and creative. 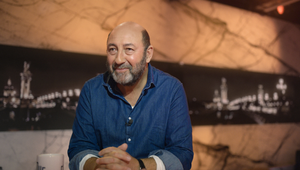 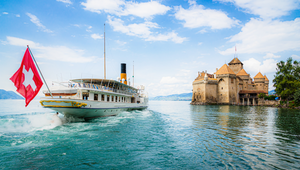 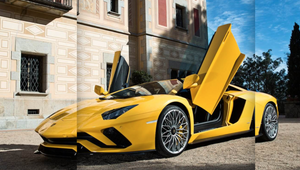