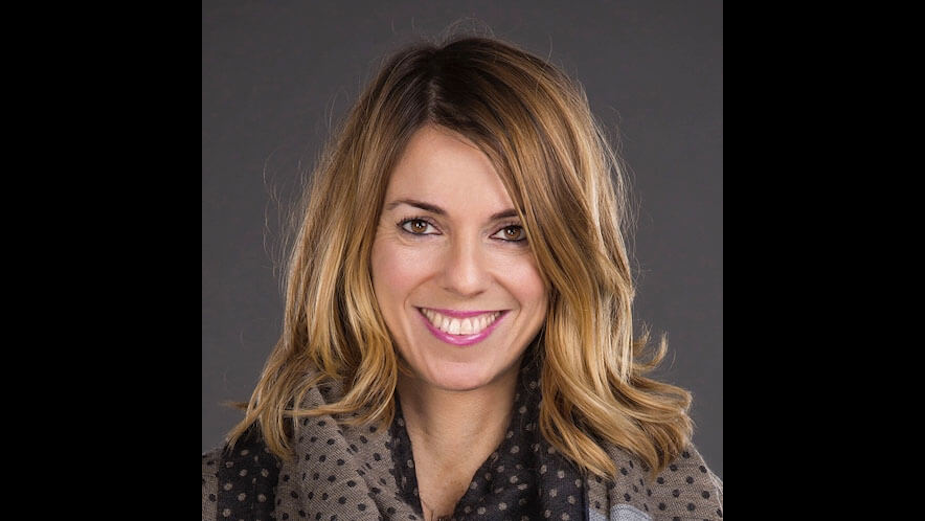 The international VENICE TV AWARD, supported by egta, IMZ, ACT (Association of Commercial TV) honours the companies and individuals responsible for the creation of the world’s finest work on TV.  The VENICE TV AWARD is open for entries across all continents and platforms.The competent jury has the inspiring task to award the best work created for TV since January 2019.

Gold Trophies and Nominees will be given in 16 categories. A statement from a successful and active TV industry a core source of news, information and entertainment. Production companies, Broadcasters, Online Platforms, are invited to enter online.

The jury at the Venice International TV Award is composed of leading international TV experts. The work they select sets the standard for creativity across the industry:

Further jurors will be announced soon. 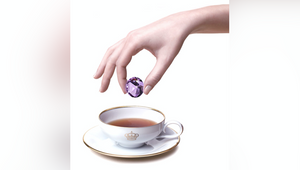 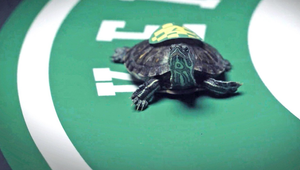 Winners of the 2021 Golden Award of Montreux Announced 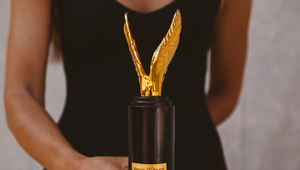 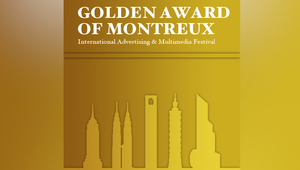 Golden Award of Montreux 2021 Calls for Entries
View all News