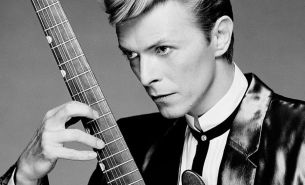 2016 has been something of a brutal year. For many it’s felt like chunks of our childhood have been crudely ripped away.

Rather than just mourn the loss of these individuals, VCCP’s Darren Bailes, Jim Capp and Jon Bancroft decided to do something that would help hold these childhood heroes live on and on in peoples’ minds forever.

TheFinalActs.com is a website dedicated to the departed of 2016. Hosting videos and recordings of their best work, the site is intended to be a celebration of the great work produced by some of the lost legends of the entertainment industry.

Jim Capp, Creative Director at VCCP, said: "For those of us old enough to remember, it seems like 2016 has been ruthless in taking away so many influential people from our childhoods. We wanted to create a place that celebrated all the joy, laughs and memories that these stars of stage and screen had given us over the years." 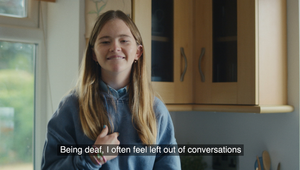