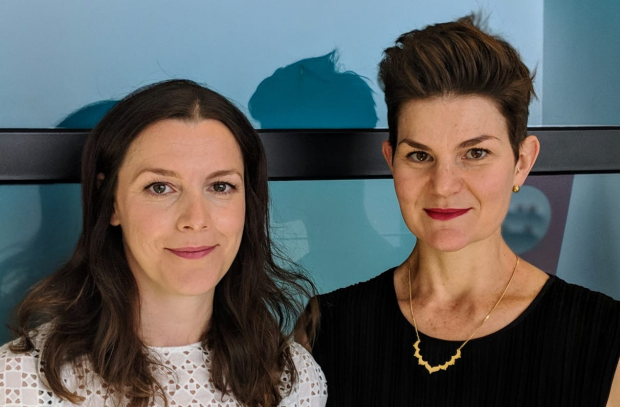 Sophie Kerbegian and Nicky Vita have been appointed as VCCP’s new heads of planning. The move follows the departure of Cat Wiles who will be leaving to pursue a new international opportunity.

The choice to have two heads of planning is a reflection on the significant growth within VCCP’s planning department. Their promotion will ensure the quality of the agency’s output remains consistently high and the team are supported.

Sophie has been at VCCP since 2012, having previously been at TMW working on a huge range of clients including O2, ASDA, Amnesty and Nationwide. Her biggest achievement to date was to lead the strategy on the winning pitch for Cadbury’s global business, and subsequently be responsible for some of the most awarded creative work VCCP has produced in the last two years including the iconic Mum’s birthday execution for Dairy Milk.

Nicky has been group planning director since 2016 and has a similarly diverse range of client experience including O2, Cadbury, Maynards Bassetts and Violife accounts. Some of her most notable achievements were leading the strategy on O2 working on the award winning Oops and Follow the Rabbit campaigns. Prior to VCCP, she had roles at DARE, McCann’s and BBH in London and at TBWA in South Africa.

VCCP’s chief strategy officer, Michael Lee said: “It goes without saying that we wish Cat the absolute very best with her exciting new move. Both Sophie and Nicky are brilliant role models of our VCCP culture and our planning team, I am delighted that we have two excellent individuals already within our planning team, who are able to fill Cat's very impressive boots.” 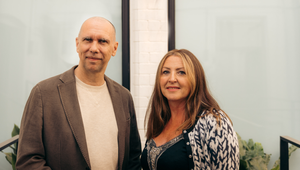