VCCP Promotes Sonia Gilchrist to Head of Diversity and Inclusion 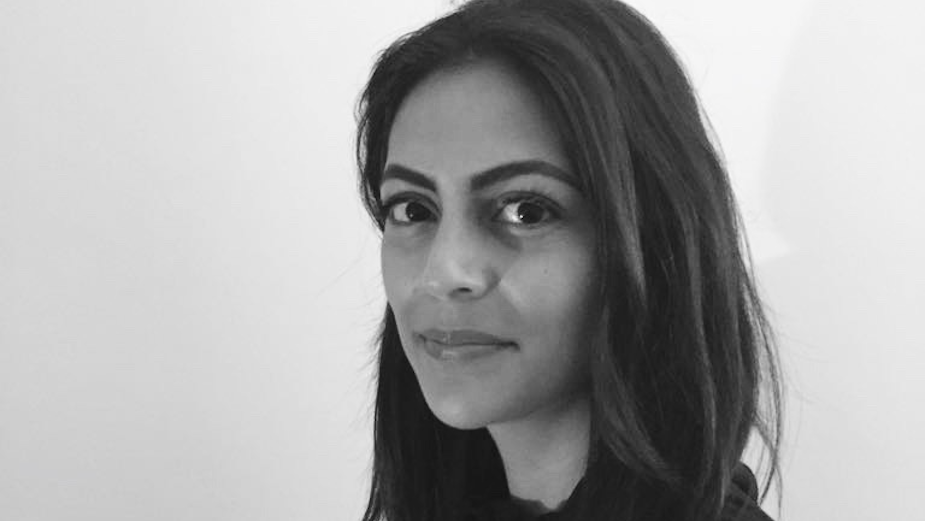 VCCP has announced that Sonia Gilchrist has been appointed as the agency’s head of diversity and inclusion, to further support vice chairman Julian Douglas and VCCP’s ongoing initiatives. She will balance her new role with her current position as business director on O2.

Sonia has led the inclusion charge at her previous agencies before joining VCCP last September and was recognised as a WACL Future Leader in 2017. She has written for Campaign and The Guardian on BAME diversity and disability inclusion within business. Last year she carried out pro-bono work for the Valuable 500, a charity set up to put disability on the leadership agenda at a global scale.

Sonia’s new role starts with immediate effect and she will be leading a group of talented and motivated individuals from across the agency. This collective will be tasked with representing everyone in the agency and delivering tangible outcomes that make VCCP a more inclusive company.

Commenting on the promotion, Sonia said: “It's amazing to be part of an agency who truly champion D&I and, as such, have had a head of D&I in place for the past few years. I'm delighted to have been appointed into this role and excited to continue the brilliant work the agency already does.”

VCCP vice chairman Julian Douglas added: “Selection was difficult as we had brilliant applicants from right across the Partnership to step into the role. However, Sonia really stood out as someone with the perfect experience and vision to not just take up the role, but take diversity and inclusion at VCCP to the next level.”