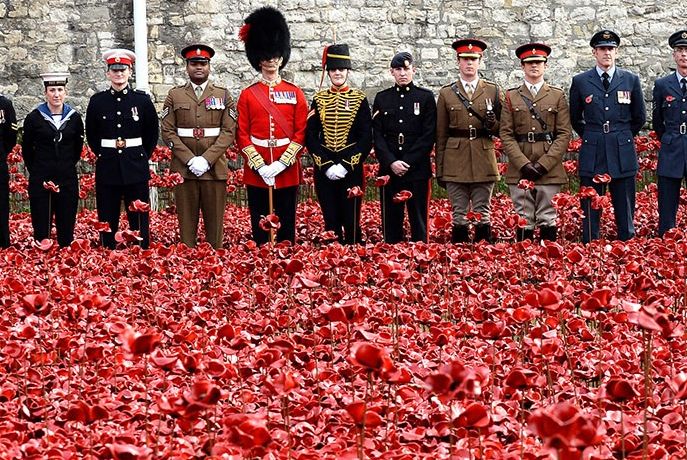 VCCP Media has been appointed as The Royal British Legion’s media planning and buying agency following a competitive pitch process informed by Creativebrief. The incumbent was Maxus.

The Royal British Legion was founded by veterans after the First World War and today helps members of the Royal Navy, British Army, Royal Air Force, veterans and their families all year round.

Gary Ryan, Director of Marketing for The Royal British Legion said, “It’s fantastic to have VCCP Media as our agency partner. They’ve shown huge enthusiasm and innovation during the pitch process and we believe they are the right partners to help deliver our ambitions as we enter an exciting period for the organisation.’’

Nick Baum, MD at VCCP Media added, “We feel privileged to be working with an organisation so firmly woven into the UK’s national culture and we look forward to a fantastic partnership.”

VCCP Media will be working on all strands of the Royal British Legion business, including the Veteran’s Gateway project, which will launch towards the end of May, the Remembrance Sunday campaigns as well as the charity’s retail offering - Poppy Shop.