The event saw VCCP Media open its doors to a shortlist of 10 media owners, who went head-to-head in a challenge to unearth the best media innovations 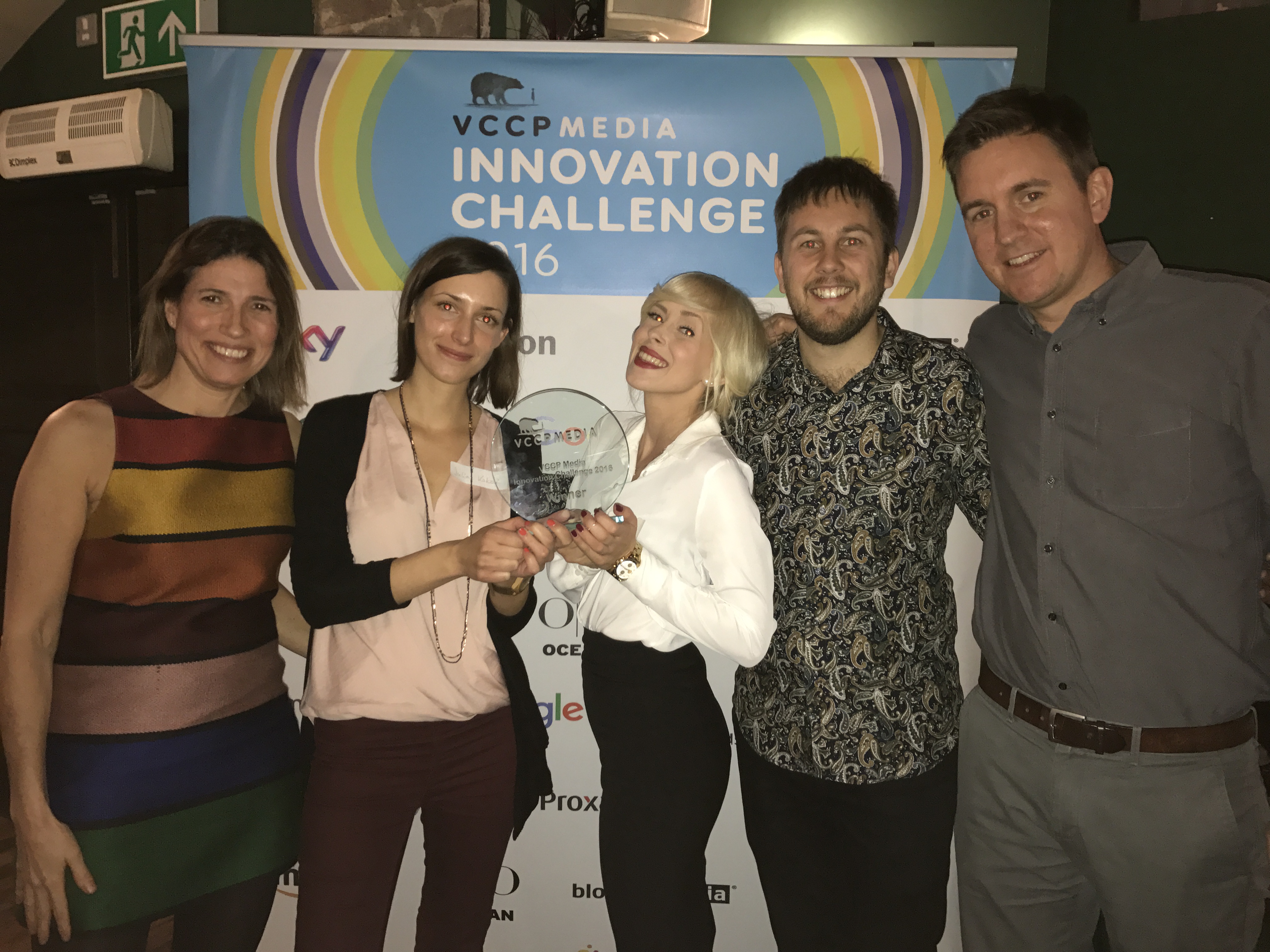 The event saw VCCP Media open its doors to a shortlist of 10 media owners (whittled down thanks to a tough entry process), who went head-to-head in a challenge to unearth the best media innovations in the industry.

Each competitor had just five minutes to impress the entire VCCP Media team who were looking in particular for ideas that demonstrated creativity and innovation.

The winner, as judged by the whole media team and a selection of senior directors from throughout the VCCP Partnership, was Ocean Outdoor who presented their new facial recognition technology, which can serve creative based on age, gender, appearance and even mood. In second place was A Million Ads who showed how we could bring dynamic creative to radio with personalised ads on Spotify, for example. And in third place was Mporium who showed how clients could optimise search campaigns based on the content of linear TV.

Nick Baum, Managing Director at VCCP Media, who has run all five innovation days, said: “We were so impressed by the standard of entries and this gives us a fantastic opportunity to be at the forefront of introducing these trail-blazing ideas to our clients”.