Sam was previously creative director at Apple in San Francisco 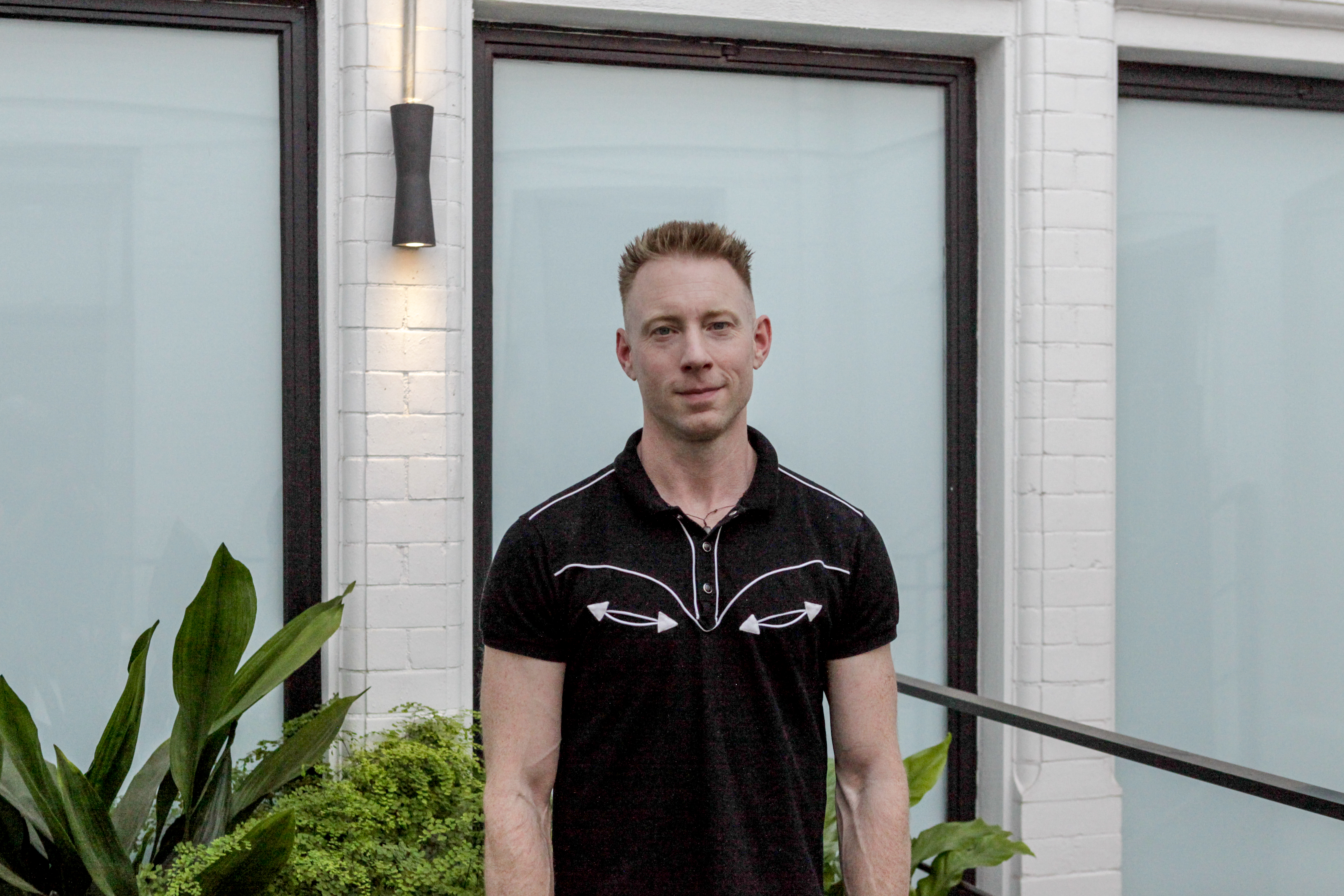 VCCP London has announced the addition of its new creative director Sam Heath. After nearly three years as a creative director at Apple, Sam will be joining the London agency in what has been their most successful creative year to date.

Sam brings with him almost 20 years of experience having previously worked at agencies including Fallon London and Wieden+Kennedy, as well as his most recent stint at Apple.

During his time at Apple Sam worked on the global iPhone and Apple Watch brands.

Sam has worked on many notable accounts including Honda, Lurpak and Cravendale and has an impressive awards haul that includes 18 D&AD Pencils and 15 Cannes Lions.

Commenting on the new position, Sam said: "I'm stoked to be back in London working with the calibre of people and clients at VCCP."

He will report into Darren Bailes, ECD, VCCP, who added: “It's brilliant to have Sam as part of our team. I feel like we just signed Messi. His experience in Wieden+Kennedy and at Apple is invaluable. We now have the best creative department we have ever had. Exciting times at VCCP.” 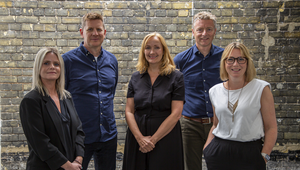 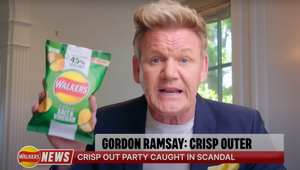 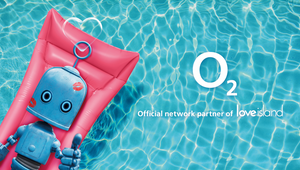 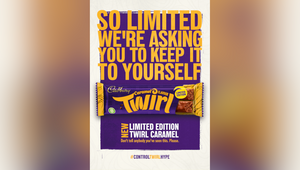