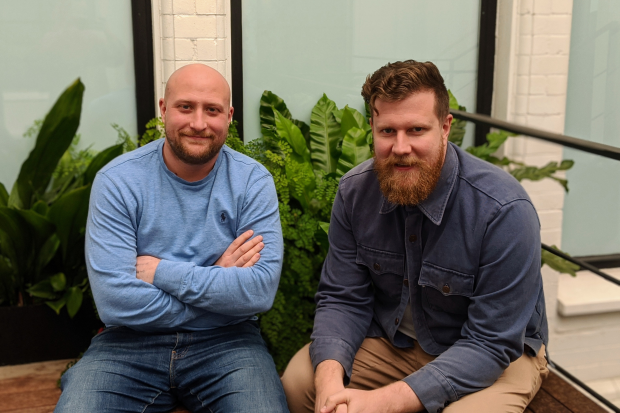 VCCP has welcomed Stephen Cross and Simon Connor as senior creatives. They join from Havas London where they worked with brands including the British Beer Alliance, Finish and the Department for Education.

They have hijacked the Bank of England vote for the new £20 note, had one of the top viral videos of the year and Elton John has even complained about them.

Not satisfied with making recognisable creative work in their spare time they founded Two Fingers Brewing Company, a craft beer company that gives all of its profits to Prostate Cancer UK, the only one in the world that does.

Commenting on the new hires, Darren Bailes ECD at VCCP said: “A team that will make great work, that have big peronalities, and if Elton John complained about them then that's good enough for me - a great addition to the department.”

Simon and Stephen added: “We’re over the moon to be joining such a great agency, with great clients doing the sort of work your mum, your mates, even your dog knows and loves. We can’t wait to get started.” 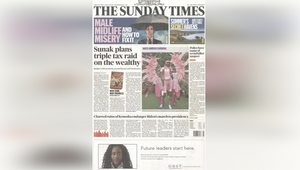 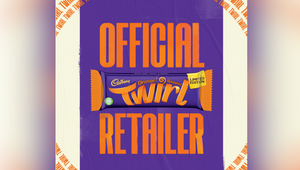 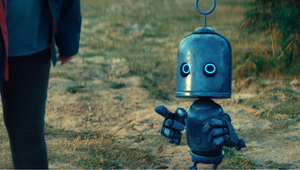 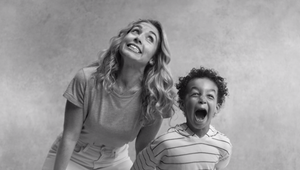