VCCP Helps You Get Interview Ready with #TheElevatorPitch Campaign for Totaljobs 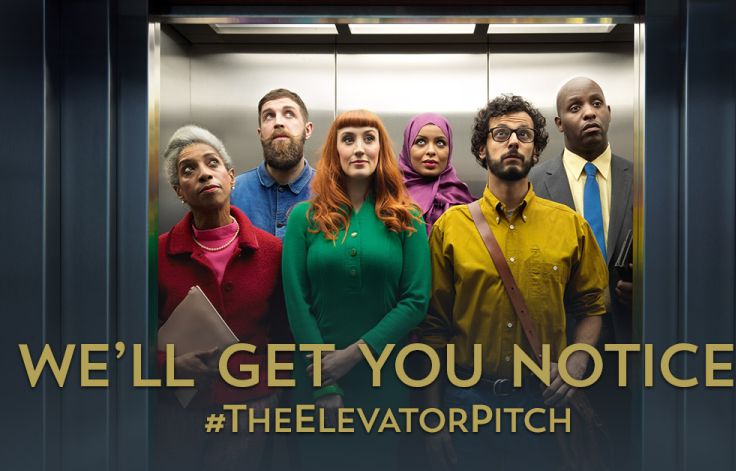 VCCP has unveiled a £3.6 million out of home advertising campaign for totaljobs, alongside a multi-million pound online traffic strategy, called #TheElevatorPitch, which addresses common pressures and stumbling blocks around the interview process.

The campaign sees OOH advertising across three major UK cities; London, Manchester and Birmingham, focusing on the fact that the company provides more candidates for interview per job ad on average than any other UK job board.

Totaljobs has also reached out to over 6,000 jobseekers and 150 employers to learn more about what candidates believe are the biggest interview pressures, which will be revealed in April. Totaljobs are also partnering with a number of industry experts to offer advice to candidates on how these pressures and stumbling blocks can be overcome, as well as how employers can get the best out of interviewees. 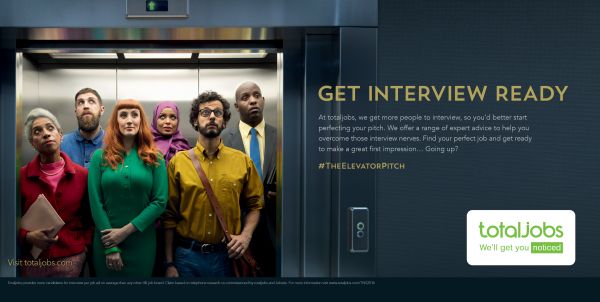