Teva's 'Hairspray' won the first silver pencil for the agency 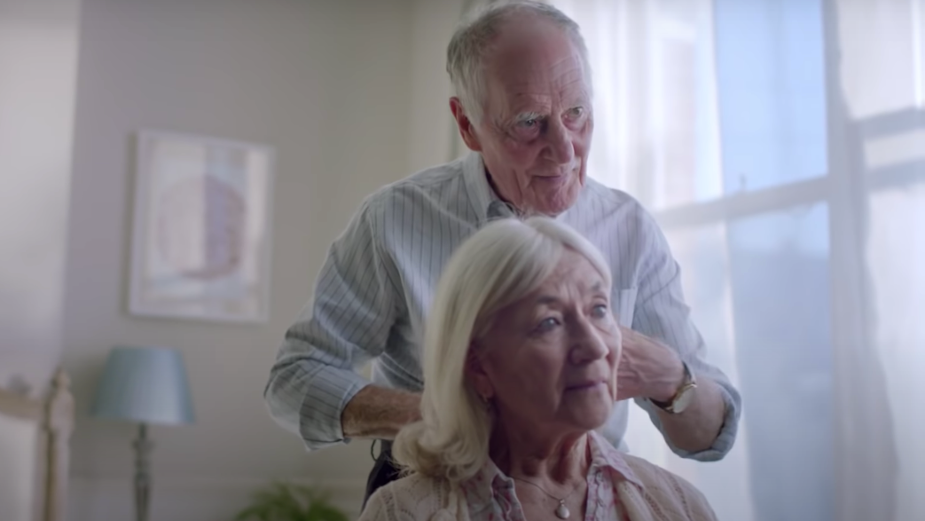 Last year VCCP Health released two TV spots for Teva called ‘Acts of Love’, showing the extraordinary lengths carers go to every day for the people they love. The highly emotive films reminded us of the selfless, loving efforts carers make on a daily basis.

They are delighted to announce they won a Silver pencil at the One Show awards this week for the film ‘Hairspray’, which was part of this campaign. This was the highest awarded piece of Pharma work in the entire show and is the first One Show pencil for the agency.

In the film, we see an elderly gentleman entering a hair academy where, over a period of time, he learns how to become a stylist. As the film continues, we realise he has, in fact, been training to style the hair of his ill wife; lifting her spirits with his caring efforts.

Brett O'Connor, ECD, VCCP Health commented: “It was one of those rare moments when during the pitch, the script captured the clients hearts and tears were shed. We went straight into production, and while filming it we knew we were watching something special. It's great to see the carers and the film get the recognition they deserve.”

Beverley Newbury, managing director VCCP Health added: “This is an incredible honour and testament to what you can achieve working with clients who share your ambition to challenge category conventions.”