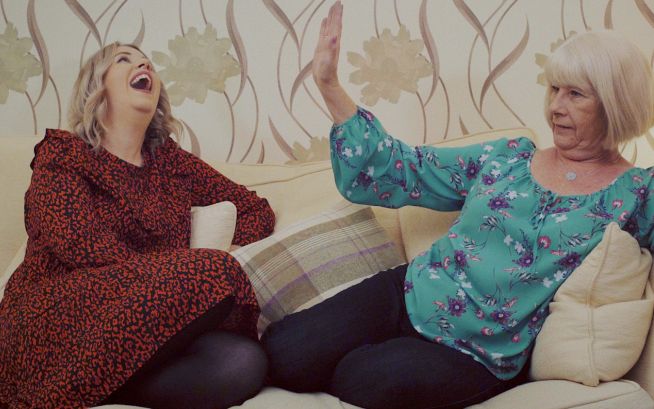 On Monday 24th December, Nationwide Building Society is launching a series of adverts to celebrate a diverse range of voices and stories from people across the country as they share their thoughts and feelings about Christmas. The ‘12 Voices of Christmas’ advertising campaign will feature a dozen different voices from all over the UK covering various ages, ethnicities and life experiences.

The adverts will run for eight days until Monday 31st December across TV. They will air at the start and end of advert breaks, including during Coronation Street, ensuring two different voices in each break.

The campaign was developed by the Society’s lead creative agency VCCP with media planning and buying by Wavemaker.

This latest series of adverts form part of the Society’s wider ‘Voices Nationwide’ advertising campaign, launched in September 2016, which aims to celebrate people’s lives and stories across the country through the medium of spoken word – an art form that is current and an authentic expression accessible to many. These new adverts are a mix of styles – some poems and some observed conversations between groups of friends or families.

As with all the Society’s previous ‘Voices’ adverts, the subjects and themes have been chosen and the words written solely by the people involved in each advert.