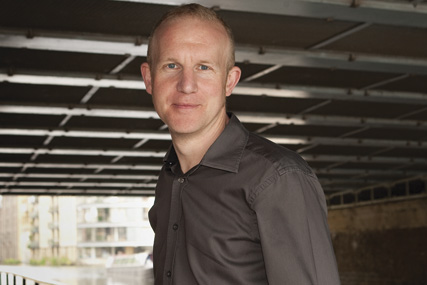 VCCP have revealed the arrival of David Masterman as creative director to the expanding creative department following recent new business successes including Cadbury, Domino’s, and Britvic. Initially he will be working on the Canon and Cadbury accounts, as well as lending his expertise to other VCCP brands.

A seasoned creative, he comes to the agency after six years at J. Walter Thompson. During his time there, Masterman took responsibility for some of JWT’s most prestigious accounts including Mr Kipling, Oxo, Ambrosia, Quality Street, InterContinental Hotels, and Legal&General. Memorable campaigns include the edible posters for Mr Kipling and Equality Street for Quality Street’s Pride sponsorship.

He began his advertising career working on Volkswagen at BMP DDB in 1994, before moving to Fallon to work on accounts including Skoda, Ben & Jerry's, Sony and the BBC.

Commenting on the new position, David said: “VCCP are making lovely, big, populist ideas for some great brands, I’m delighted to be here”.