Since joining forces at VCCP in 2013, the duo have created work for some of the agency’s biggest clients 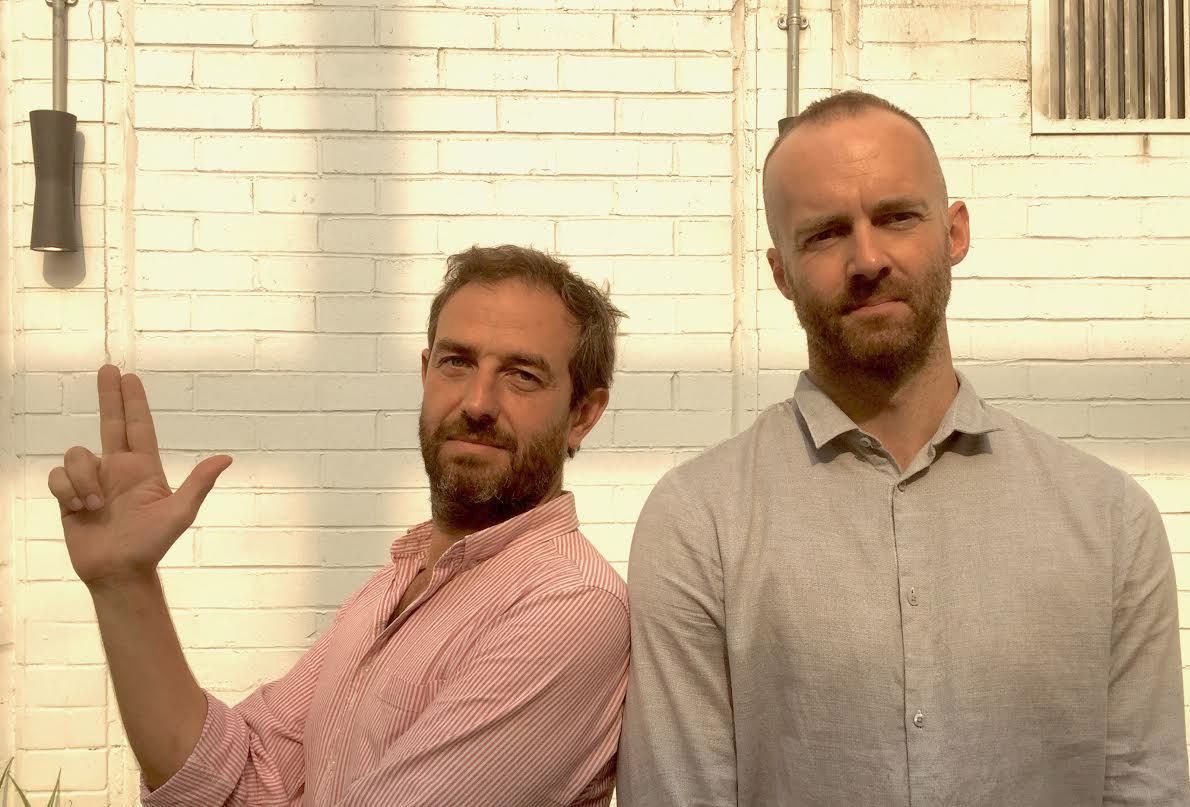 VCCP has announced the promotion of Chris Birch and Jonny Parker to the role of creative directors.

Since joining forces at VCCP in 2013, the duo have created work for some of the agency’s biggest clients. Most recently, they have decorated their trophy cabinet thanks to their Anti London Arms Fair campaign for Amnesty International, a surreal Why not? spot for easyJet and the epic #MakeThemGiants Rugby World Cup campaign for O2.

Prior to VCCP, Chris and Jonny lived separate lives at a number of agencies across London. Chris began at Leo Burnett working on the McDonald’s and DFT accounts before moving to mcgarrybowen. Jonny joined the agency following stints at Farm, PD3 and indie-shop Devilfish, working on accounts including Smart Car, Heinz and Sega.