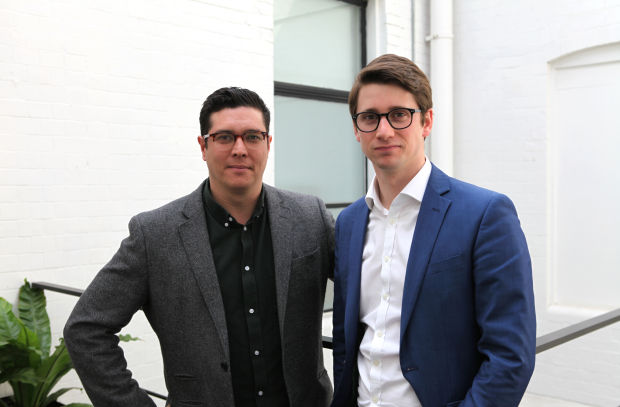 As global planning director, Ross Cameron will work with brands Shell and Paddy Power. He joins most recently from Y&R London where he was head of strategy. He has also worked with agencies Leo Burnett London and Sydney, where he covered a number of global brands like Kellogg’s, P&G, Fiat, McDonald’s, Diageo. Ross also worked at Clemenger BBDO in Sydney on Visa, Campbell’s, Foxtel, William Hill and also sat on the board of The Account Planning Group (APG) in Australia.

Richard Bradford has previously been lauded as one of Campaign's Faces to Watch as well as MediaWeek's 30 under 30. He joins VCCP from Wavemaker where he led the strategy for Nationwide, Morrisons, Lloyds, Halifax, Aviva B2B, Colgate and Lavazza alongside behaviour change campaigns for Public Health England, the Dept. for Work and Pensions, the Department of Health and the RAF. He also worked on developing and launching Wavemaker's Content Division globally. In 2018, while working with Wavemaker, Bradford won an IPA Effectiveness Award Silver for Nationwide in a joint paper with VCCP.

VCCP’s chief strategy officer, Michael Lee, said: “We have gained two exceptional planners in Richard and Ross. Ross has a wealth of global planning experience that will be invaluable on a client like Shell. Richard is making the exciting leap from media to creative agency, and is very much part of the VCCP masterplan to bring in more brand planners with a very diverse range of expertise.”