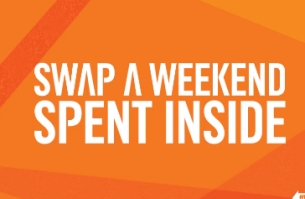 It’s never been easier to break out of the norm and have an unusual weekend away somewhere in Europe. So, in the sprit of spontaneity, easyJet is encouraging people to ‘swap their everyday for a weekend away’ on an easyJet #WeekendSwap – this time, in Holland!

VCCP, in partnership with easyJet, sent men’s lifestyle blogger, The Everyday Man, on his very own Weekend Swap to Holland where he documented his travels. Using The Everyday Man blog, social channels, and a Time Out partnership, easyJet were able to showcase the delights that Holland has to offer.

Beginning this week and continuing for the next three, the #WeekendSwap campaign is running in partnership with TimeOut and started with a cover wrap on the 1st Feb, and will be followed by weekly advertorials.

The campaign also launched with a competition to win your very own weekend swap. Just tweet @easyJet with your mundane weekend plans, along with the hashtag #WeekendSwap and you’ll be in with a chance of swapping your otherwise boring weekend for a trip to Holland, (you might even get a personalised rhyme in response to your entry)!

The campaign was created by VCCP and VCCP Kin in partnership with the Netherlands Board of Tourism & Conventions, and encourages people to fly to Amsterdam with easyJet and visit other cities including Utrecht, Rotterdam and The Hague.

So, if you are keen to Swap the morning traffic jams, for a cycle through Amsterdam or Swap your Saturday snooze for Rotterdam’s amazing views, tweet your exceedingly normal weekend plans to @easyJet with #WeekendSwap and be in with a chance to win a weekend in Holland. You might even get your own personalised rhyme in response! 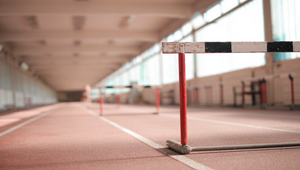 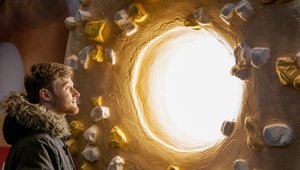 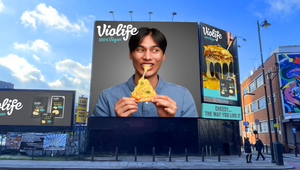 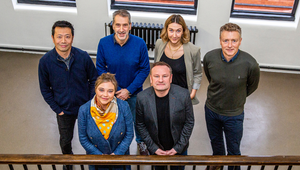 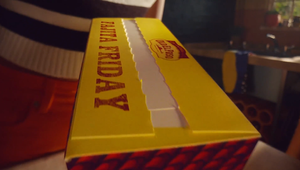