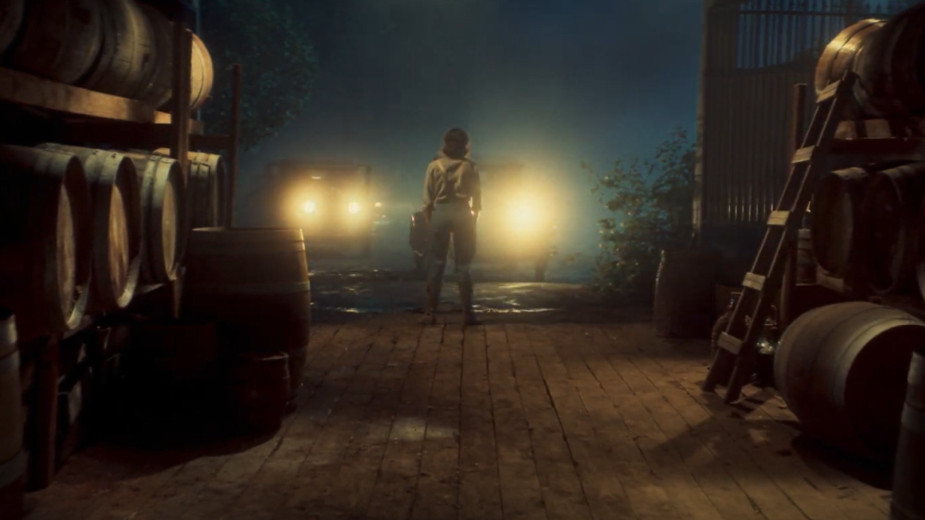 The campaign tells the incredible untold story of the winery’s fearless leader, Isabelle Simi. A woman pioneer in Sonoma winemaking, Isabelle overcame personal tragedy to successfully lead and grow her family’s winery through the Prohibition; opening the company’s first tasting room in Sonoma Valley in 1934 during a time when other wineries were struggling to survive after a decade of legalised temperance. She continued to develop the business and set its highly successful course for over 70 years. 'Goodness from Grit' celebrates the connection between hard work and excellent wine by chronicling Isabelle’s challenges and ultimate triumphs that led to the success of the SIMI brand today. A timely message for those who share her same spirit, the new campaign cuts against an industry that has been defined by cliches of leisure and luxury.

SIMI and Venables Bell + Partners collaborated with acclaimed MJZ director Nick Ball and two-time Academy Award nominated cinematographer Seamus McGarvey to craft Isabelle’s story with the same attention to detail she poured into every bottle of her wine. The centerpiece of the campaign is a 4 ½  minute long film that features an original cinematic score written, recorded and produced in the Melbourne and Berlin music house Stare Crazy.

The campaign launched this week with an anthology video, and the full integrated campaign, which includes digital, social, influencer efforts and retail assets, will roll out in the weeks ahead. 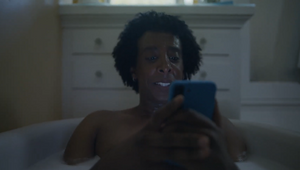 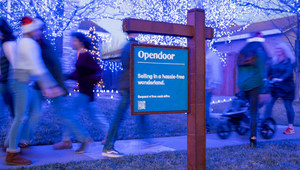 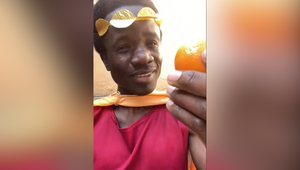 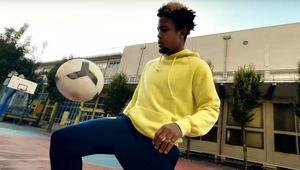 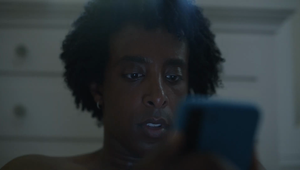 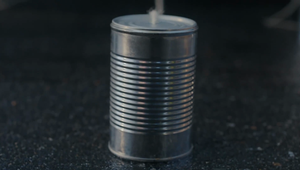 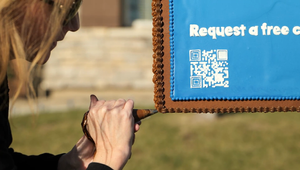