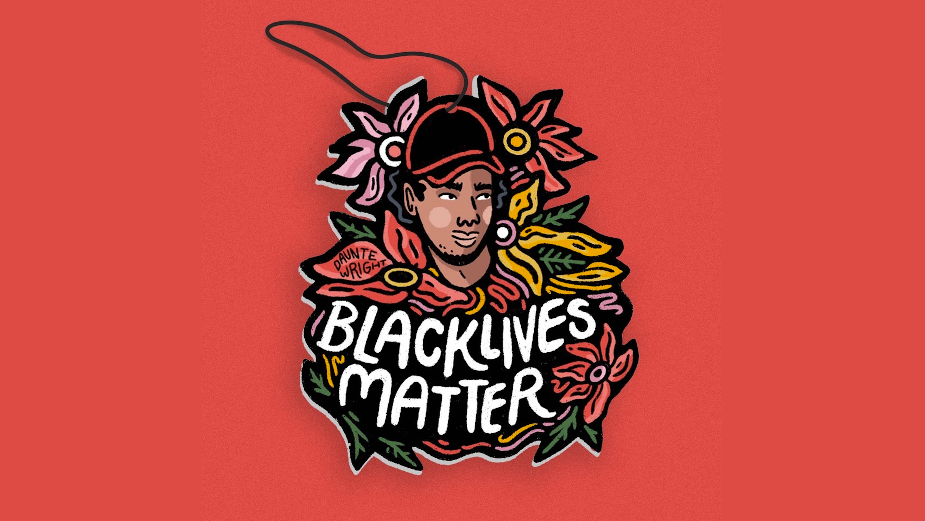 We are all too familiar with the horrific story of Daunte Wright, a young man who died at the hands of a police officer in Brooklyn Center, MN after being pulled over for expired plates and for having an air freshener dangling from his rearview mirror.

This story, among too many others, inspired VB+P alums – producer Sasha White and designer Kelly Malka – to support the Black Lives Matter Movement by creating a scentless air freshener where 100% of proceeds support Daunte’s family and the families of other victims.

To donate and purchase an air freshener, please visit https://shinycollective.bigcartel.com/product/daunte-wright-scentless-air-freshener-blm 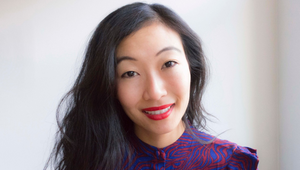 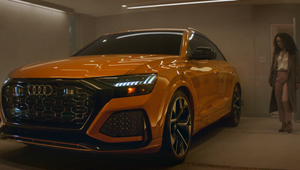 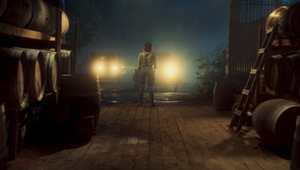 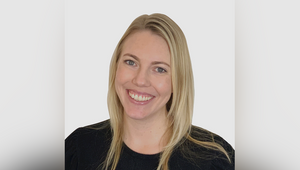