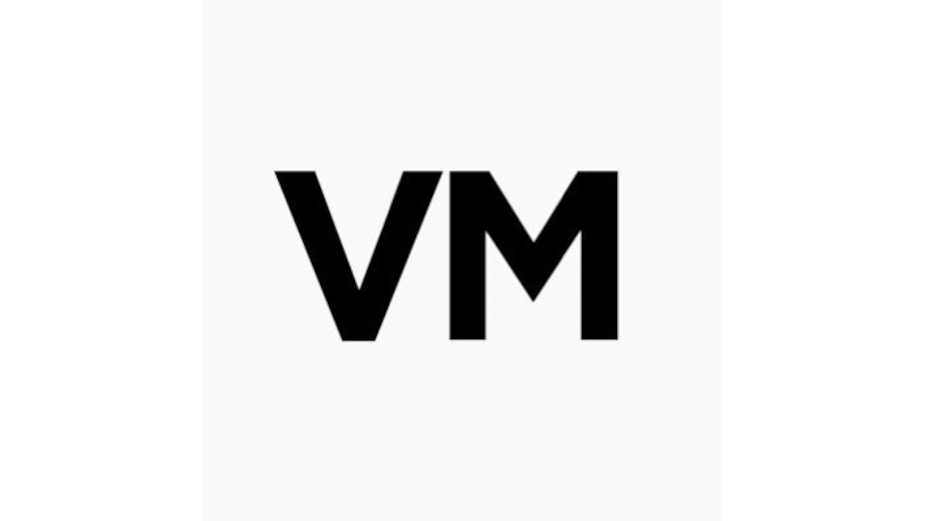 “As an integrated creative and media agency, VaynerMedia has a very unique approach to creativity. As we continue to grow in more markets, it is important to find creative leaders who are social natives, creatives who know the platforms of today and are willing to allow ideas to come from anywhere in order to create compelling content. Pitha, Mae, Matthew and Rachel are those leaders and I am excited to work with them to continue driving success and impact for our client partners,” said VJ Anand, head of creative and managing partner, VaynerMedia APAC.

This announcement follows the appointment of Shaun O'Connor as creative director at VaynerMedia Australia, as the agency expands rapidly across the region.

Pitha Udomkanjanana is an award-winning creative with a multicultural perspective. He has over 10 years experience in both Thailand and the United States, beginning his career at Creative Juice Bangkok, before moving to Leo Burnett Chicago where he worked on top global brands. Most recently, Pitha served as deputy executive creative director at BBDO Bangkok. His work has been recognized by Cannes Lions, The One Show, Clio Awards, London International Awards, Young Guns, WARC, ADSTAR, ADFEST and Spikes Asia.

Mae Ong has over 10 years of traditional and digital experience within the industry. Throughout her career she has led creative for global brands such as Disney, Nike, Netflix, Samsung and Nestlé. Prior to joining VaynerMedia APAC, Mae was creative director at BBH Asia Pacific.

Matthew Crescenzo started his career in traditional advertising however quickly understood the world was shifting and jumped head first in the digital landscape. Matthew was previously the creative director at Brave Bison and has extensive experience in both social media and influencer marketing. He has worked with brands including Disney Studios, Mondelez, Singapore Airlines, SK-II, LEGO, Coca-Cola, ANA and AccorHotels.

Rachel Hoo began her career in advertising as a designer and soon found her passion to become a creative director. Over the course of her career, she's worked on KFC, Maxis, Wonda, Air Asia, Petronas, Mitsubishi, Libresse, and more. She’s won numerous awards including D&AD, The One Show, ADFEST, London International Awards, Kancils, and New York Festivals. She also dabbles with art on social media and has grown her followers overnight with her fan art for Disney+ content.

Shaun O’Connor brings 15 years of diverse experience leading creative across digital innovation, social, PR, as well as broadcast at agencies including We Are Social, R/GA, Saatchi & Saatchi and DDB. Shaun’s work has been recognised at all major international award shows.

In addition, VaynerMedia APAC has hired three associate creative directors: Nicholas Goh in Singapore who was previously at BLK J, Candice Chhoa in Malaysia who worked with Rachel at Naga DDB, and Napat Pornratanaraksa (June) in Thailand who worked alongside Pitha in her previous stint at BBDO Bangkok. 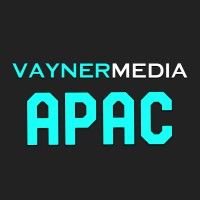 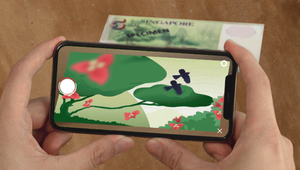 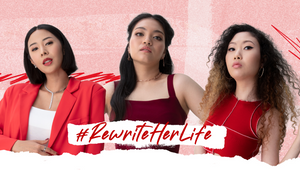 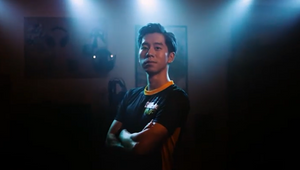 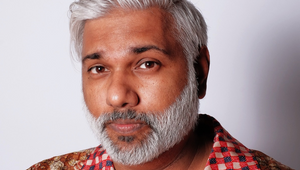