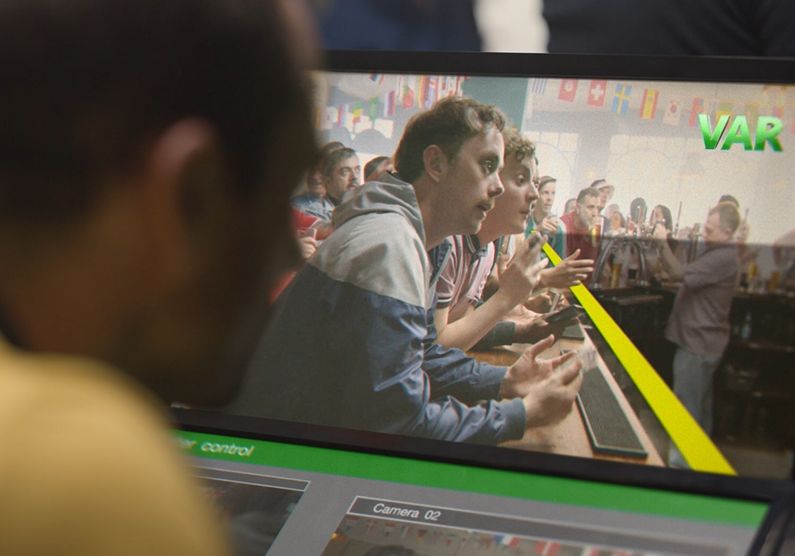 Just in time for the kick off of the 2018 FIFA World Cup, creative agency Chime has launched its cheeky, new, no-nonsense campaign for Paddy Power.

Directed by Rattling Stick's Andy McLeod, the spot features multiple scenarios of varying ridiculousness, all of which are 'solved' with the advent of video assistant referee technology (otherwise known as VAR).