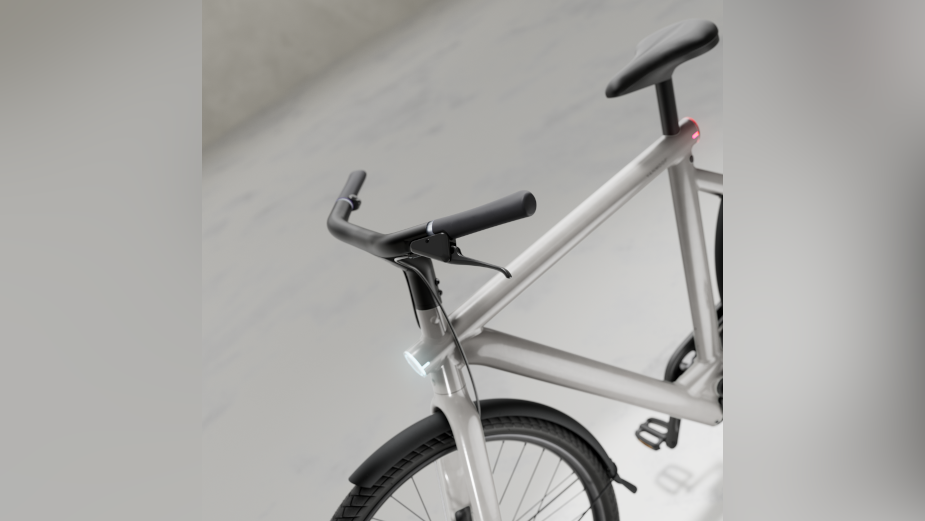 London creative production company, Builders Club and Amsterdam based luxury e-bike brand, VanMoof, launch a new campaign introducing the S5 + A5 bikes. Nine years in the making with refined features, new frames and the latest unique VanMoof tech the new S5 and A5 bikes give for seamless cruising through cities and setting the standards for e-bikes worldwide.

Builders Club and VanMoof continued in their creative collaboration for VanMoof’s latest launch, having worked together previously on various other campaigns for TV and socials. The creative production company was tasked with creating hype films, product films and a launch film which was to be presented at VanMoof’s online live launch event. The campaign approach circled around the theme of journey but was to remain within VanMoof’s broader brand message of Ride the Future. It is more than a journey but an evolution and innovation in how we think and move through the busy world around us. Builders Club worked to ensure that this message was relayed to the audience, focusing on the amazing new tech and stunning bike visuals, through CG, while creating this sense of deeper emotion and excited discovery.

For the hype films Builders Club focused upon the clean design and features of the bike and used camera movement, light, mist and shadowing to manipulate and hint at the bikes giving the viewer a glimpse of the frames, wheels and features. These hype films added suspense and excitement in the run up to the launch date while also giving a very clean and satisfying peek of the design.

The final product films show the flawless design in a simple but well executed way, demonstrating the immaculate CG skills behind the production company and are stylistically the perfect compliment to the Dutch design that VanMoof embodies. Builders Club and VanMoof took the idea of product films and examined it in a new fresh light, starting with super detailed, hard-core product close ups, that journey through a system of parts, stunning details that feel otherworldly in their beauty.

The launch film included snippets of the hype and product films giving a full overview of the campaign. The momentum builds as the viewer goes on a journey of reveal. The overall aesthetic is sophisticated and minimal, creating a luxurious world around the bike where you are always on the move, a cohesive parallel to the atmosphere of what a VanMoof ride feels like.

The final assets are a collection of beautifully lit and structured visuals brought to life by the simple dynamics of the bike. The overarching art direction injects light, colour and texture in an original way, without taking away from the quality of the bikes. The S5 and A5 campaign breathes new life and energy into VanMoof’s features and calls out to the viewer to begin the journey and ride the future. Builders Club created six 15 second hype films each varying in a different theme that were to be released in the build up to the live launch date. Plus various product films with multiple stand alone cut downs consisting of 60, 30 and 15 second for each version. Alongside these and a culmination of the hype and product films was the 79 second launch film, Builders Club also created multiple high end stills to be used across VanMoof’s socials and website.

Lauren Egen, senior producer at Builders Club commented: “We were thrilled to be back working with the team at VanMoof! This time round they were keen for us to create films that felt human - as if shot in reality - ultimately moving away from a classic cold, futuristic CG approach that is commonly seen for products. The films needed to feel approachable and grounded but still instilling the iconic nature of the bikes. We tackled this distinctly in Hype & Product phases due to their different strategic needs but worked to create a cohesive soft aesthetic to tie everything together into one campaign.”

“Within Hype - a phase that builds excitement and only teases the bike - we looked at real camera & physical techniques and applied this to CG. Playing with motion blur, depth of field, foggy environments and lighting we created a world of ‘misty pockets of blur’ which focused on the interplay of clarity vs obscurity as well as dark vs light. These elements would interchange creating tension and a world in which the bike could cut through to reveal the desired details only to be absorbed again into a beautiful tease and reveal that kept the viewers guessing.”

“As we moved into Product & Launch - a phase where we lift the curtain on the bike and its features - we continued the warm, human aesthetic by building a soft world that used natural textures to house the bike. Using super premium lighting, elegant camera movements & artful transitions the films show the bikes as truly high-end, iconic products and guide the viewers through the details in a tactile fashion. We combined these techniques and purposefully created slower paced films to build a cinematic aesthetic that felt heroic and maintained a premium 'gloss' but in a real, tangible way with a lifestyle feel.”

“Having collaborated on VanMoof’s previous campaign we were excited to explore the bikes & campaign phases through a totally new lens which we think successfully launched a fresh, distinct world for the iPhone of e-bikes!” 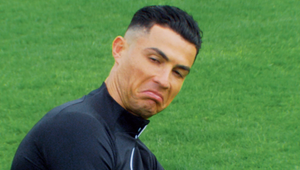 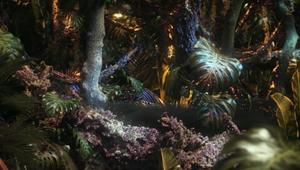 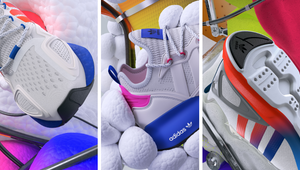 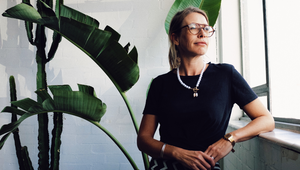 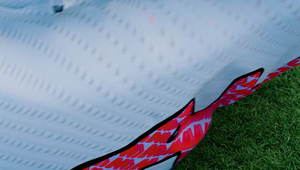 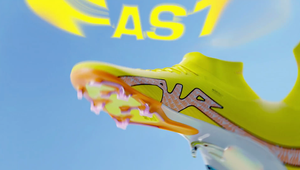 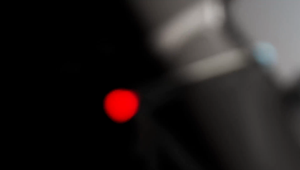 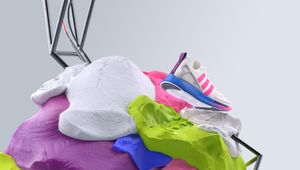