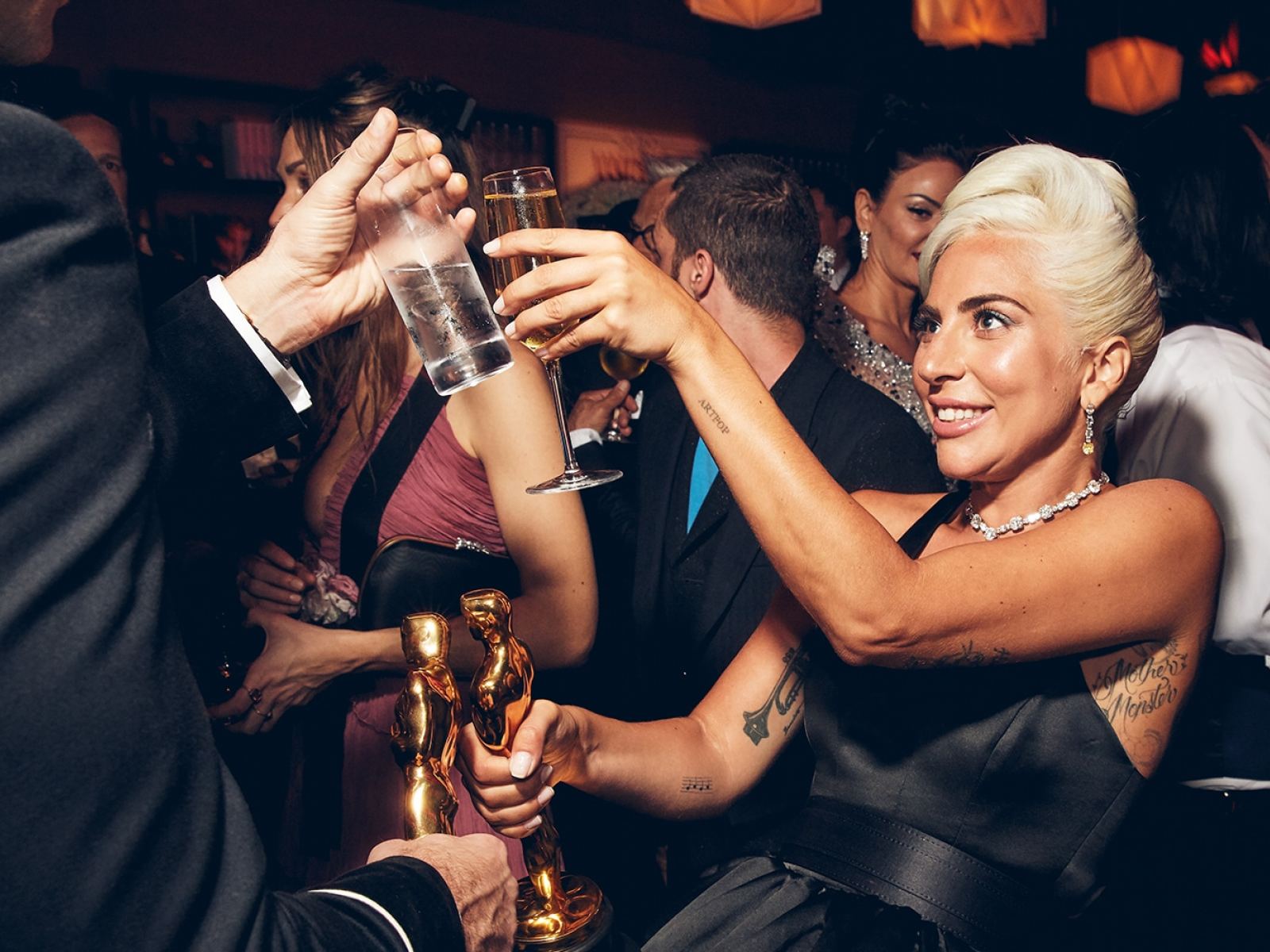 A documentary exclusive to Annenberg Space for Photography and Vanity Fair’s Hollywood Calling exhibit produced by RadicalMedia explores the history and development of the Hollywood Issue, a popular issue for Vanity Fair. This short film shows their audience the selection process for which rising star will be on the cover of Vanity Fair.

The exhibit features photographic portraiture and multimedia installations that capture the magic and glamour of the film and television industry’s major players from the last four decades. Visit the exhibit to see RadicalMedia's documentary on the making of the 2020 Hollywood Issue, which takes you behind-the-scenes to see how established and up-and-coming stars get picked for the cover.