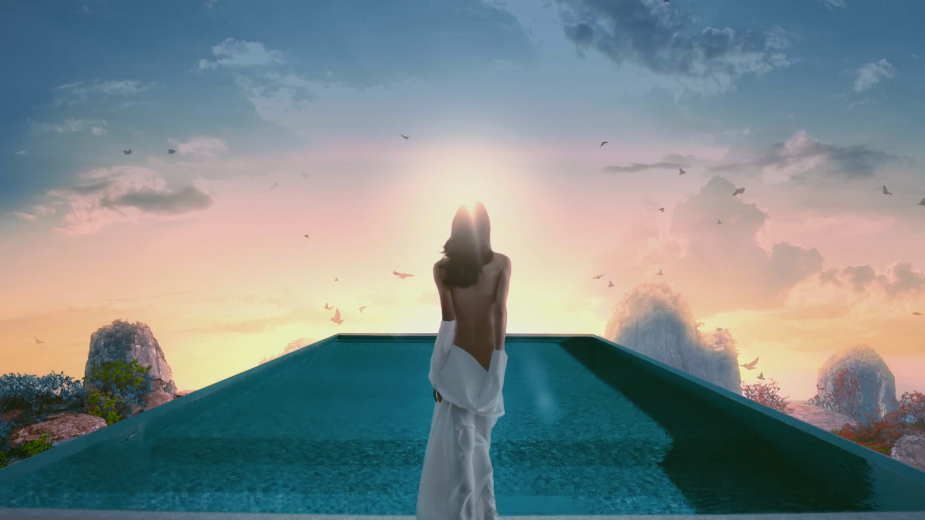 Ogilvy Cyprus has created a beautiful script that was brought to life through cooperation with Semio from Nicosia and Vanilla films from Belgrade. The script represents the metamorphosis and evolution of a beautiful girl who takes different shapes and forms and finally gets wings to be able to fly to her future without limitations.

The TVC was filmed in Belgrade by Serbian creative team, directed by Petar Pasic, DOP Igor Vukovic, and it features a Serbian model, while computer animation has also been created by a VFX company from Belgrade. 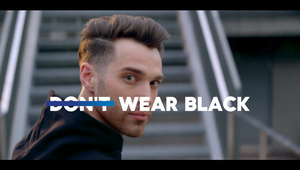 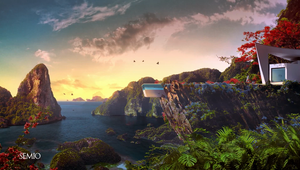 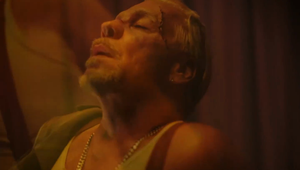 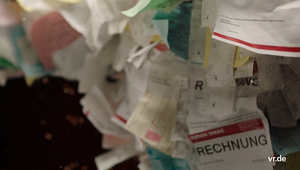