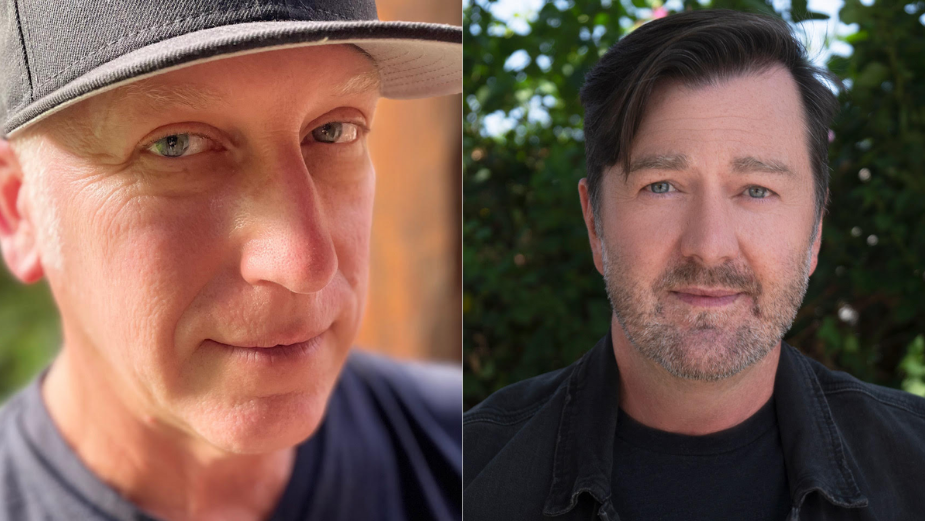 Longtime director/producer team Vance Malone and John Marx have made it official, partnering to launch their own boutique production company, Blue Label Productions. Malone, an award-winning director of commercials, content and short films, is renowned for a body of work with evocative performances and stylish visuals, while Marx enjoys a reputation as one of the industry’s most highly regarded producers, with a stellar track record delivering productions of all sizes and logistics. For over 15 years, the two have paired on jobs for brands including Chevy, Subaru, McDonald’s, Partnership to End Addiction, Nestle, Bayer, Ohio Anti-Smoking, Kentucky Lottery, Three Musketeers and many others. Blue Label Productions recently wrapped its first job with Western & Southern via creative agency Curiosity.

“I've had the absolute pleasure of working with Vance and John for many years and with different agencies, and they just have a rare magic that's nearly impossible to find in production,” said Jeff Warman, chief creative officer and partner at Curiosity, AdAge’s Midwest Small Agency of the Year. “With each project, not only does the whole process run smoothly and turn out incredibly, but Vance and John inevitably become the favorite production partner of both the creative team and the client. We just completed a new project for Western & Southern where the client had that typically great experience. I’m excited to watch Blue Label take off.”

“The time was right for us to launch Blue Label Productions,” Malone said. “The pandemic has changed the way production is done and we’re applying the best practices to what we’re doing here. Our focus is putting every ounce of the budget on screen, minimizing the overhead costs and clutter often associated with doing business with traditional production companies. We are lean, flexible and have an incredible global network enabling us to do what we do best – share memorable stories through well-crafted commercials and content audiences remember.”

Malone cultivated his artful aesthetic as a still photographer in high school, then cut his teeth in production with a bootstrap mentality, directing many projects for Nike, adidas and Goodwill while he was based in Portland. He segued to narrative-based storytelling after moving to Los Angeles, where he first worked with Marx on Ad Council “Cheerleader,” a job out of hungry man which went on to a Cannes Lion. His Sundance documentary short The Poodle Trainer (2010), enjoyed much success on the festivals circuit picking up honors at Toronto Worldwide Short Film Festival, AFI/Silverdocs, Full Frame, Cinema Eye, Red Rock and Gen Arts.

Like Malone, Marx brings a formidable combination of expertise and passion for film craft and the busines of production. Over the past 20 years, he’s produced commercials for a long list of acclaimed directors – Mike Mills, Kinka Usher, Brian Buckley and Paul Hunter, to note a few - in collaboration with many of the industry’s most well-respected production companies – Prettybird, Station Film, Crossroads and Motion Theory, among them. He’s also worked on feature films such as Malignant, Godzilla vs. Kong and Pacific Rim.

“Vance and I have spent years working together at various production companies nurturing tight bonds with clients and agencies,” Marx said. “The two of us have always thrived creating return business through hard work and dedication. As a team, we’ve worked in nearly every department on the technical and creative sides of the film crew which gives us a vast understanding of how to solve problems and focus on realistic solutions, be it in bidding, prepro or on shoot day.”

Freelance executive producer Kathleen Torres, who agency produced a recent McDonald’s campaign directed by Malone and produced by Marx, commented: “We worked with Vance and John for McDonald’s and had several spots to shoot over multiple days. I just remember how Vance’s attention to detail was key to ensuring success for each spot. All the things you rely on a director to do - casting, locations, wardrobe, shots, performance - Vance nailed. My creatives had such a great collaborative relationship with them both, we worked together several more times for different clients. I’m excited to continue our run and work with them again very soon at Blue Label.” 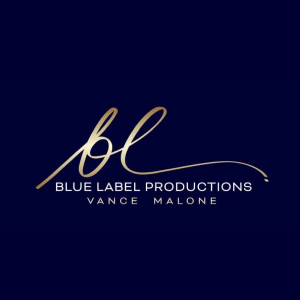