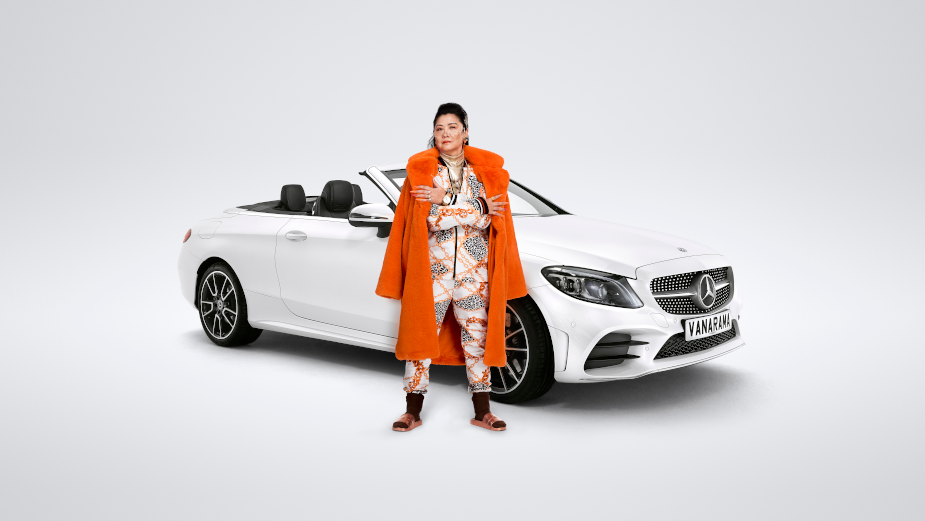 Dark Horses is launching a multi-million pound brand campaign for vehicle leasing broker Vanarama as the company expands beyond van leasing and into cars and electric vehicles.

The agency has created a new campaign and long term brand platform that Vanarama will use as the basis of all of its communications in the future, featuring the new endline: ‘Find your new lease of life with Vanarama’. The campaign is made up of three 30 second spots to run across TV, VOD and online, as well as three six second spots, and a suite of static photography to run across online, and social.

The thinking is based around the insight that the majority of drivers wish they could drive a better vehicle than they currently do, and that leasing provides the easiest solution to get behind the wheel of an exciting new model than you might not otherwise be able to afford.

The creative dramatises the special feeling that customers get when leasing a new vehicle through Vanarama. In “Dave” the ad begins with an ordinary decorator called Dave upgrading his van through the Vanarama site. When his new lease of life kicks in, he feels more creative than ever and transforms into the artiste ‘Davidé’. There are two further scenarios featuring Mick and Rosie as they dramatically transform their everyday mundane lives into living their wildest dreams.

The VO is by renowned comedian Tom Davis, and all tracks and sonic branding have been created by multi-vocalist, musician and beatbox champion Beardyman. The spots were directed by Andew Gaynord at MindsEye. The stills photography was shot by Nick Dolding.

The new campaign will launch on March 6th with a focus on Sky Sports. The majority of the media weight will be directed towards online and social. A second burst of TV is scheduled for the Autumn, while social and online videos will run throughout the year. Starting in early March Dark Horses will also begin to work with Vanarama on the activation of their football sponsorship, The Vanarama National League, implementing the ‘Find your new lease of life’ platform through this key partnership asset for the brand.

Paul Cable, CMO at Vanarama, said: “As we expand our offering to include cars and electric cars, we wanted to significantly expand the reach of our communications. The strategy Dark Horses has created allows us to do just that, and the ads really do typify that feeling you get when you lease a brand new car that you might not otherwise be able to afford”

Steve Howell, creative partner, at Dark Horses, said: “The ads all capture that transformational feeling when you realise the car of your dreams is actually within your budget if you lease it with Vanarama. With this work we’ve created a brand platform that will become the foundation for all of Vanarama’s communications and sports sponsorship in the future.” 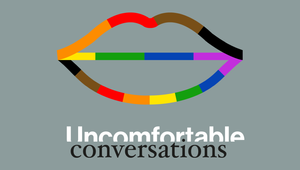 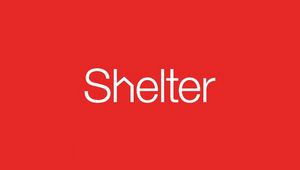 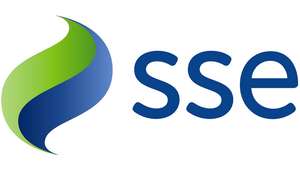 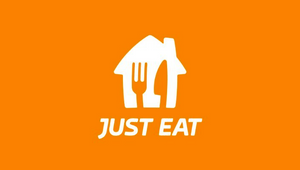