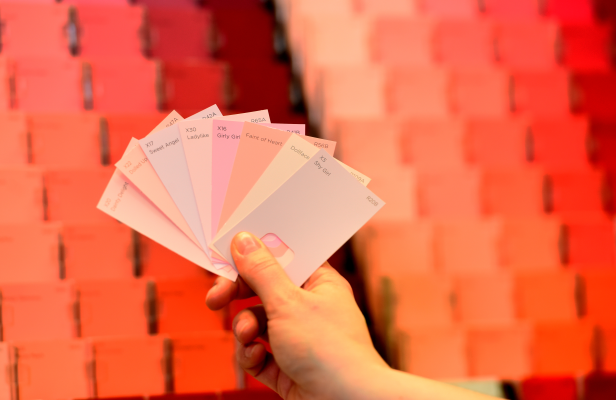 The paint brand has held its hands up and acknowledged that some of its pink paint names are formed of old-fashioned gender stereotypes that no longer have a place in modern day society. Soon to be brushed out of existence are the names of pink hues including Dollface, Sweet Angel, Girly Girl and Ladylike.

In their place, the brand has turned away from gender stereotypes which have given pink a bad name and selected empowering, gender-neutral terms including Woke Up Like This, Anything You Can Do, Fearless and Like a Boss.

These four new names were revealed ahead of International Women’s Day (Sunday 8th March) and #RethinkPink has launched online, asking the public to help them rename a further four paint colour names - Shy Girl, Dolled Up, Faint of Heart and Dainty Delight – by heading to Valspar UK & Ireland on Facebook and @ValsparPaintUK on Instagram. The new colour names will appear on Valspar’s website in April 2020 and will start emerging in-store later this year.

The campaign is the latest iteration of the brand’s ‘Colourful Opinions’ campaign platform, which highlights that, however you feel, with over 2.2 million colours, Valspar has a colour to match. Recent launches under the banner have included a Christmas poll and an election special, as well winning the Evening Standard ‘Wrap Battle’ cover competition in September.

Katy Wright, head of account management at FCB Inferno says: “With #RethinkPink we wanted to address outdated naming conventions as we should never underestimate the power of words and language.

“Whoever you are, whatever your style, you should be free to be ‘fearless’ and never ‘Faint of Heart’”

Jane Ryder, European marketing director, Valspar says: “We understand the power of words and we could see that some of the colour names in our pink range were using stereotypes that felt outdated.

“We might have given pink a bad name up until now, but we want to change that and with International Women’s Day approaching, we’re asking the nation to get involved and help us bring our names up-to-date so they can proudly choose them for their homes.

“With our customers’ involvement, we’re committed to ensuring the labels on our paints don’t put labels on people.” 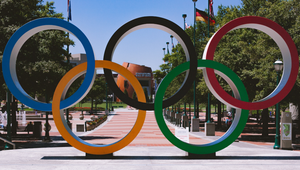 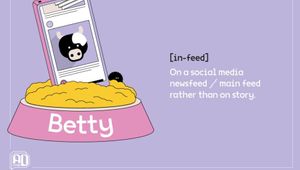 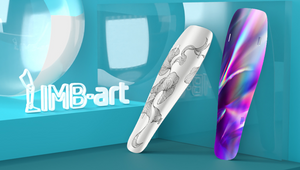