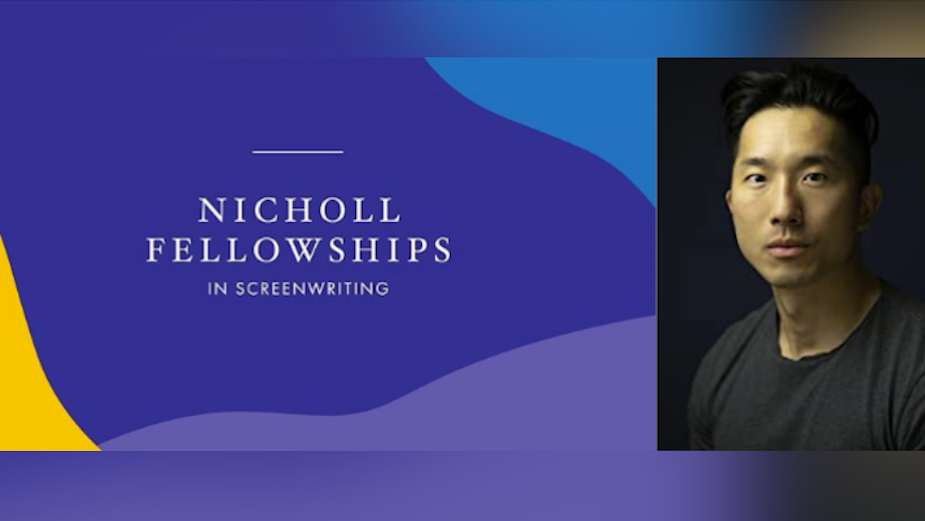 ​Valiant Pictures co-founder and director, Vincent Lin, has earned high ranks among the 2020 Academy Nicholl Fellows, cracking the Top 50 Screenplays as a semi-finalist for the writing fellowship for his dramatic comedy ‘CHOPIN.’

In the screenplay, an estranged young man of immigrant parents returns to the small American town he grew up in to tend to his sick grandmother. What starts off as an unwanted relationship, sparks a discovery of family, identity, and love.

Vincent Lin got his start in film working as a production assistant on several Michel Gondry music videos, including the Kanye West video for 'Heard 'em Say' featuring Adam Levine, and on Steven Spielberg’s film 'MUNICH'. After working up the production chain for The Daily Show with Jon Stewart and Dateline NBC, he eventually found a place at SMUGGLER, the most awarded and consecutively ranked Top Commercial Production Company in the world.

Vincent is Taiwanese-American and the former Media Board Member for TAP (501c3), on the judging committee for NYU’s The Purple List and The Stevie Awards, and on the screening panel for the Hamptons International Film Festival.