Danny joins for US commercial representation 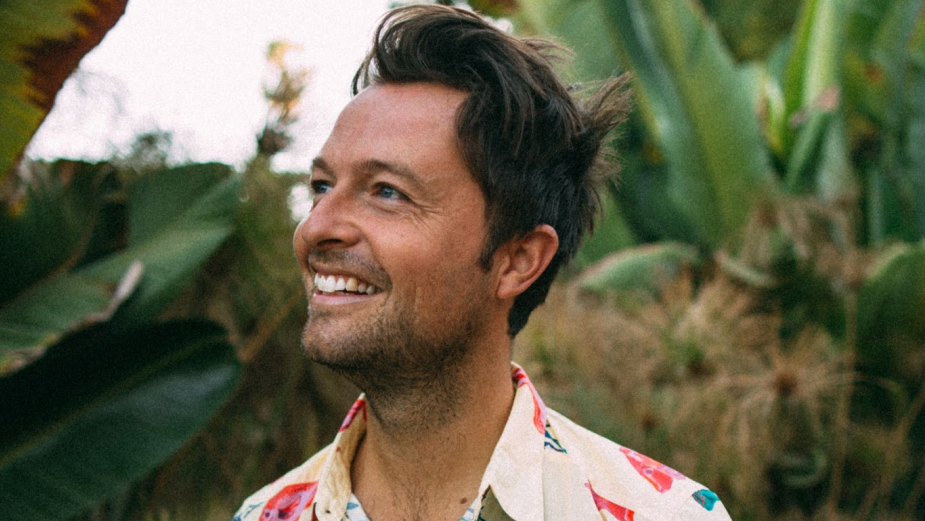 New York-based Valiant Pictures has tapped director and director of photography Danny Corey for US commercial representation. Danny, who helmed the independent production company’s recent CarMax “Call Your Shot” campaign starring Stephen Curry and Sue Bird, has leveraged his human-focused directing sensibilities in branded content for clients including MTN DEW, Larabar, Snapchat, Margaritaville and many more. His kinetic work remains heavily inspired by his background in documentary-style production, as well as the anamorphic photography style of 1960s Spaghetti Westerns and independent films.

“It’s been a joy getting to know Danny over the past few years and I'm thrilled to make him a formal part of our team. His passion for capturing authentic humanity in film aligns with our mission to create diverse stories representative of all the world's cultures. His skills as a Director, DP and Editor make him a force to be reckoned with and we are excited to collaborate on future commercial and narrative projects together,” notes Valiant Pictures EP Matthew D’Amato.

Adds Danny, “I'm really excited to be partnering with Valiant Pictures. I've come to know the whole team over the last few years and consider them friends. And who doesn't want to work with their friends? But for me, the most exciting part is the behind-the-scenes work I've observed. Matt, Vince and Adam regularly champion passion projects and offer all sorts of guidance and support to enthusiastic filmmakers from all walks of life. This just feels like the right place to be.”

Danny, who has always been a fan of movies, didn’t even know growing up it was possible for him to have a career making them. After receiving a Communications degree and encouragement from his partner Heather, he began making films of his own and networking with film professionals. He spent the next few years working as a PA in Philadelphia and NYC, frequently collaborating with now-Valiant Pictures West Coast EP Adam Zimmer, and never looked back. Danny moved to Los Angeles in 2011, reconnecting with Zimmer and the Valiant Pictures team, later collaborating on multiple campaigns for their shared client CarMax.

When he’s not working, you can find him pursuing film photography or making cocktails--complete with the Hawaiian shirt. He loves camping and hiking with Heather and their 7-month-old daughter, Teddy.