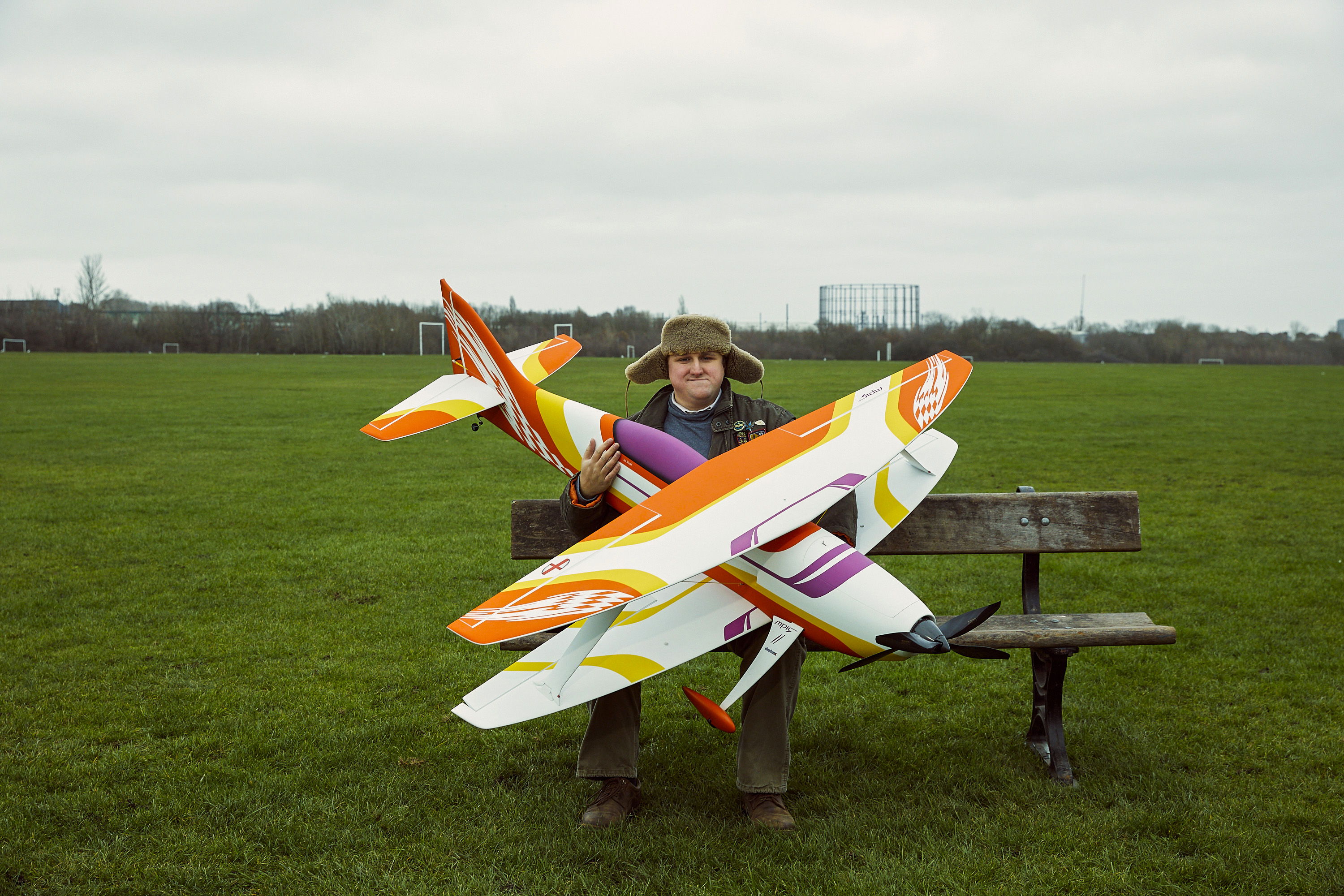 Uswitch, the UK’s leading switching service for energy, broadband and mobile has launched a new multi-channel campaign developed by creative agency Joint across TV, Radio, OOH & Digital on January 25th. This follows a major rebrand undertaken by venturethree and is the brand’s largest above the line campaign in its 20-year history.

The new campaign is a step change for Uswitch as the brand shifts its focus from the process of switching to the end benefits. The work showcases the many things people could be enjoying with the time and money they save by using Uswitch.

From gaming or binge watching your favourite series, to picking up a new hobby, Uswitch helps you switch to a better deal so you’ll be free to get on with more of what matters to you.

Uswitch appointed Joint as its lead creative agency in a four way pitch back in October 2019. The process was led by Alex Gibson, Head of Brand Marketing at Uswitch, who says, “Our business is always striving to give consumers an even more rewarding experience; it’s why more people come to us to switch energy and broadband than any other switching site. The new campaign to launch our rebrand is the latest part of that. We have an excellent partner in Joint and I’m really proud of the work we are putting out together.” 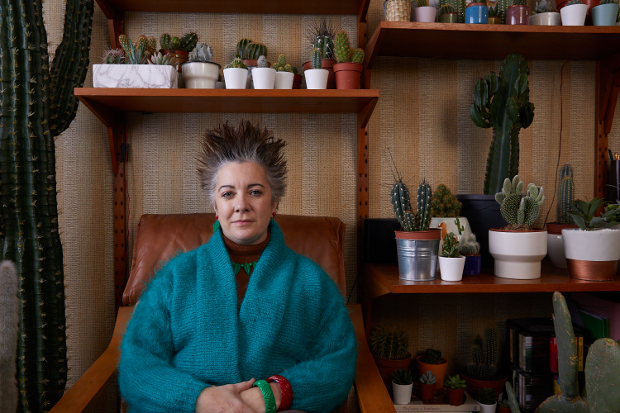 Damon Collins, Joint Founder, says “We’re delighted to work with Uswitch at what is a really exciting time for the brand. Uswitch provides a hugely valuable service to consumers and we want to help as many people feel the benefit as possible.” The media planning and buying will still be handled by Goodstuff Communications who have worked on the Uswitch account since 2016.

The pitch process was coordinated by the AAR. 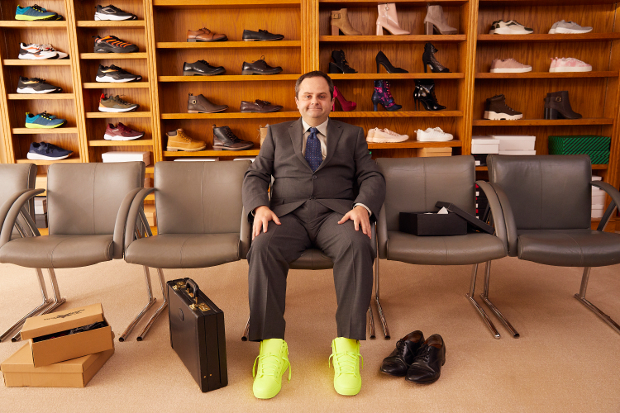 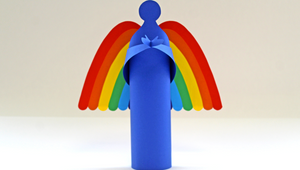 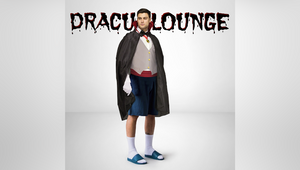 Have a Happy Zoom-oween with Joint's Lockdown Costumes 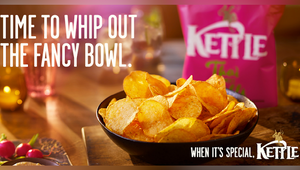 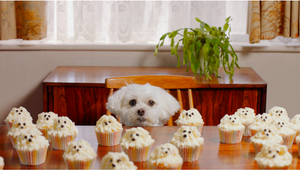 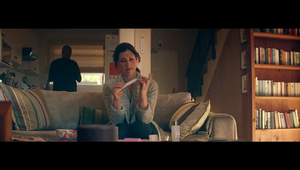