Executive Director, Product and Innovation at Huge Sophie Kleber discusses the applications of the piece of tech 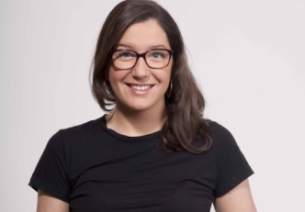 Last year we began tinkering with iBeacon technology in an effort to create an indoor navigation system to help guide Huge employees to various conference rooms and meeting spaces across the office. Through this exercise, we realized that, in isolation, iBeacons can be pretty dumb.

The small piece of hardware sends only its relative, not precise, location to the receiver (typically a smartphone) along with a number -- and that’s it. Meaningful applications start developing only after the beacon is paired with other hardware or with the receiver of information, which can then retrieve services based on the location trigger. A second obstacle is the fact that iBeacons are powered by battery, which means that there is maintenance involved.

If the battery power is not maintained, the iBeacon will no longer be useful. Last but not least, in order to communicate with any receiver/phone, the user must provide active permission to receive the iBeacon’s signal, which rules out all spontaneous applications for location-triggered events.

Still, that experiment piqued our interest and so we began pushing the technology as far as we could – which included placing iBeacons on objects, on people and animals, and in various environments. Early on, we discovered that the applications and creative uses of the technology are what really make iBeacons so engaging, when conducting any nearable experiment.

Over the past few years, iBeacons have been gaining popularity -- with brands and companies experimenting with the many ways in which the devices can be used. So, it’s no wonder that there will be a Discovery Stage dedicated solely to iBeacons at this year’s Cannes Innovation Lions Festival.

On June 25, I will join a colleague on the Discovery Stage to discuss how iBeacons and nearables work, what they can (and cannot do), and how they can be used for marketing and user experience. We plan to review some of the most interesting experiments that we’ve been organizing with iBeacons at Huge. We put iBeacons on objects, we placed them on living beings, and we stuck 120 of them onto our walls, in an attempt to create an indoor mapping and navigation service in our office.

The workshop will address how to push the boundaries of what is currently possible with iBeacon technology and consider the implications for daily living, customer loyalty, and privacy.

And after we’re through, attendees will walk away with a set of guiding principles for designing near field experiments concerning context, usability and longevity of near field applications. 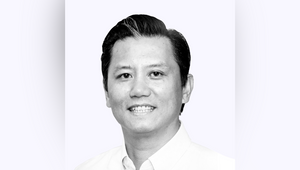