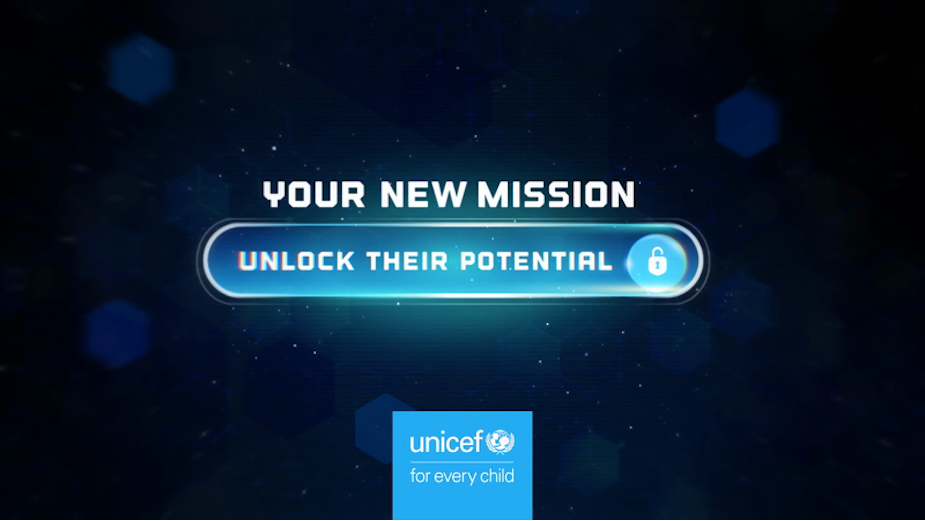 The conversation centres on a recent collaboration between Gameloft and UNICEF, which saw the game developer create a bespoke game to raise awareness of the plight of migrant children, as part of UNICEF’s 'Unlock Their Potential' campaign.

The game features three migrant children, Pouya, Sama and Nora, as the lead characters in the game. The aim is to help them achieve their real-life dreams of becoming, respectively, a pilot, an author, and a doctor.

In the podcast, Quentin and Codi explain how they hit upon the idea of using a video-game as the central mechanic of the campaign; how the children were deeply involved in the design of the game; the key gameplay considerations when designing a game to promote a specific cause; and the success they have seen so far. 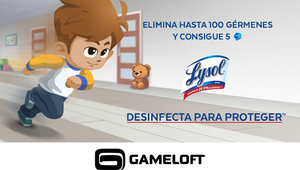