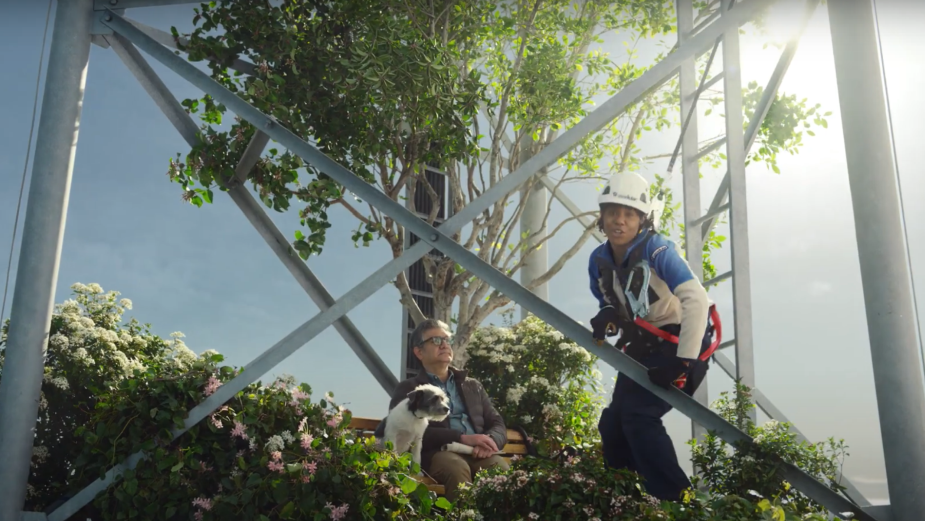 Earlier this year, UScellular, the fourth largest wireless carrier in the US, tapped creative agency Droga5 New York team to redesign the brand experience in partnership with Accenture Interactive. Launching in April 2021, the first work from the new partnership will introduce the new direction for the UScellular brand with a goal to increase consideration, and ultimately, support new customer acquisition.

When the wireless revolution began in America, almost every company put their focus on creating a network to support the biggest cities. Meanwhile, UScellular began to grow locally, covering America’s towns and smaller cities, creating wireless networks tailormade for places that previously were not connected.

In a category where size is often mistaken for quality, some people perceive that UScellular is at a disadvantage by being a smaller carrier with regional roots. Droga5 saw it as an advantage and decided to embrace this truth about the company with a strategy that reframes UScellular’s size and regional nature as a strength. UScellular is a company that finds its roots in communities across America and has employees and engineers that live in these towns and understand how to support them.

Unlocked by the insight that being close to communities is what allows UScellular to serve them better, the creative platform 'America’s Locally Grown Wireless' was born. Because you can’t create anything great from a distance. Especially great wireless service. You can only do it by getting to know what a place needs. That’s what makes us different from the other carriers. UScellular started local and ended up covering the country, becoming a carrier that does things differently.

This new external-facing brand expression, which captures the company’s internal culture, will launch with an integrated campaign that includes film, activations, radio, social and DOOH assets, and will inform the development of new brand experiences across the customer journey.