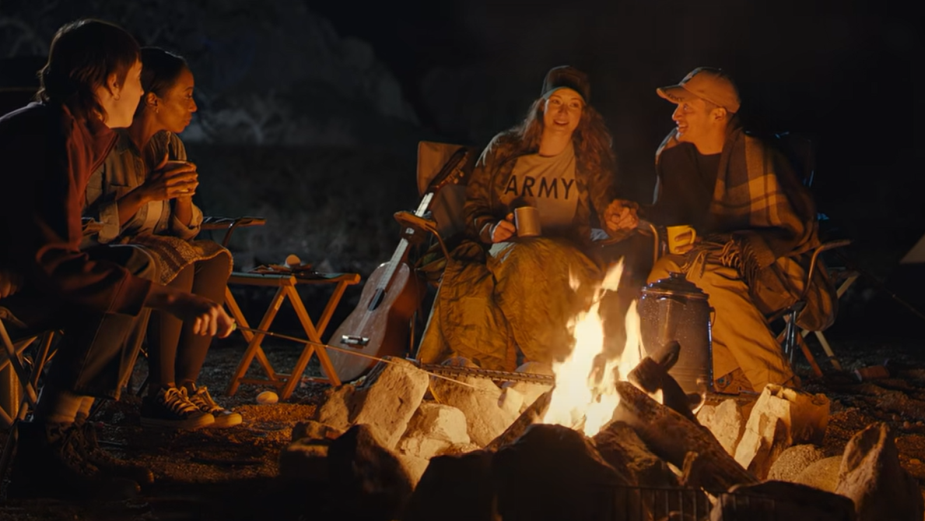 The US Army has launched new campaign, ‘Know Your Army’, that highlights the wealth of Army benefits that can help today’s youth achieve their personal and professional goals, now and in the future.

From Team DDB, the campaign aims to close the knowledge gap that exists between youth and the US Army by introducing the lesser-known tangible and intangible benefits of Army service to encourage young people to consider service.

The five, 15-second videos use a relatable and fact-based tone to authentically connect viewers to storylines depicting the impact of Army’s unmatched benefits on Soldier lifestyles and wellbeing. A hint of humor and optimism across the creative assets inspires confidence in the Army.

While previous campaigns focused on breadth and depth of Army careers and the inspirational motivations that called Soldiers to service, ‘Know Your Army’ goes one step further to acknowledge and celebrate life beyond job and duty.

US Army Chief Marketing Officer Major General Alex Fink said: "The Army has what Gen Z is looking for in an employer – they just don't know it yet. 'Know Your Army' plays an important role in shifting this narrative by educating young people about the incredible range of benefits making it possible for today's one million Soldiers to thrive at work and at home. Whether you're looking to continue your education, start a family, or travel the world, the Army is committed to helping you build the future you're looking for.”

Team DDB creative lead John Carstens said: “We’re trying something new with this campaign, dialing back the intensity to counter some pervasive misperceptions. Young Americans tend to believe Army life is defined by sacrifice and deprivation, and that Soldiers are a different breed from the rest of us. In fact, the benefits are incredible, and the people are relatable human beings. Who knew?”

'Know Your Army' is reaching nationwide audiences through a phased approach on television, online, and podcast channels, as well as meeting Gen Z where they are across social and community platforms including Reddit, Google Discovery, YouTube, Snapchat, Instagram, Facebook, Twitter, and LinkedIn. The campaign is also being promoted across GoArmy social channels and GoArmy.com. 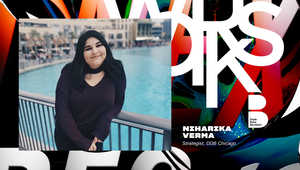 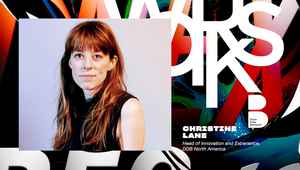 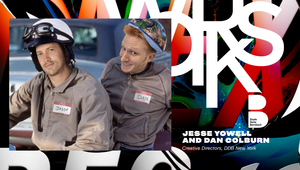