Urban Underground Installation Invites People to 'March with us. Invest in us' 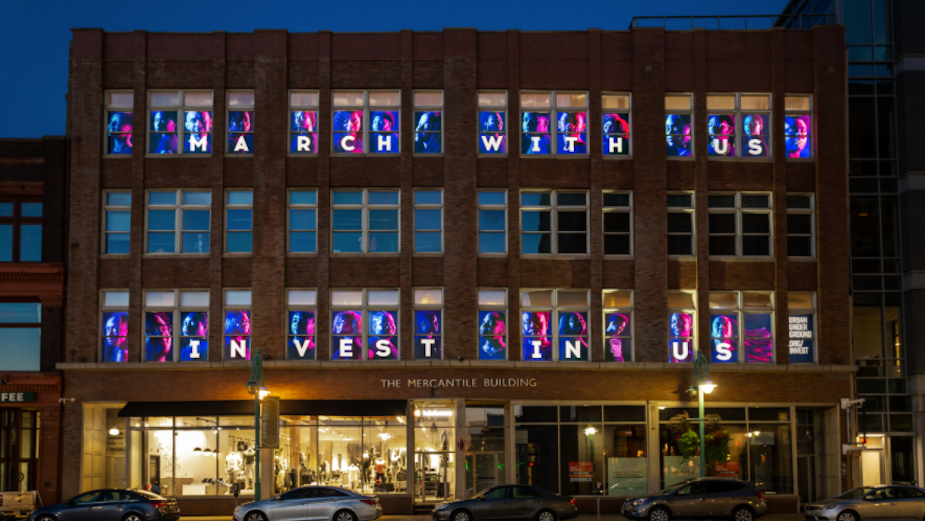 Urban Underground is a Milwaukee-based community organisation dedicated to providing young people with the support and opportunities they need to address the most pressing issues of our time.

For the past 20 years, Urban Underground (www.urbanunderground.org) has partnered with local businesses and stakeholders to help promote the next generation of leaders committed to building safe and sustainable communities. This includes the implementation of youth-led social justice campaigns in the areas of health, education, public safety and juvenile justice reform.

This year, as part of its community outreach efforts, Urban Underground partnered with the local independent advertising agency, Hanson Dodge, on an experiential project carrying the inspirational message 'March with us. Invest in us.' A window installation was executed by teenage members of Urban Underground, who collaborated with the Hanson Dodge team on strategy, concept development and production of the campaign. The installation was unveiled concurrent the Democratic National Convention in August, and is visible on the office windows of Hanson Dodge, located in Milwaukee’s popular Third Ward on East Buffalo Street.

Hanson Dodge was introduced to Urban Underground through its active involvement with Greater Equity, a program created by Greater Together, to build a creative economy where everyone has the opportunity to participate and prosper. According to Sharlen Moore, co-founder and director of Urban Underground, this was the first time Urban Underground worked with Hanson Dodge (HD). “We were surprised and excited about how they brought in leaders in their field of work for students to engage with,” said Ms. Moore. “We loved how they shared job descriptions and experiences. HD also did not hold back on the number of resources they put into making the project a success.  Students were allowed to lead in substantial ways.  The project far exceeded our expectations.”

Chris Buhrman, executive creative director at Hanson Dodge, said: “Our agency provided a framework to help lead the young people through the creative process, but the students did the bulk of the work. They identified the prime prospect, outlined the desired action, brainstormed the message, shadowed and assisted the art director and photographer, and helped with production.”  Looking ahead, he added, “We hope we get to partner again in the future.  We share a common vision for the world.”

A microsite accompanies the installation and invites people to “get involved to support and uplift the Black youth of Milwaukee.” 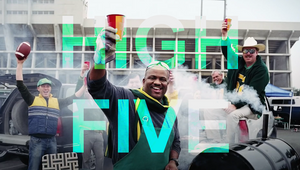 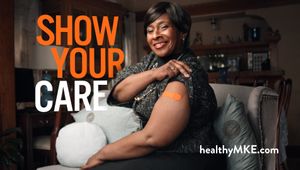 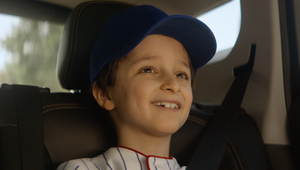 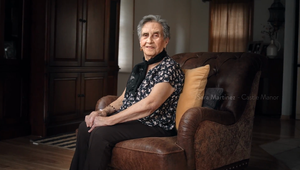