UK campaign will include films created by Edelman with UNIT9, OOH and sponsorship of the IAAF World Championship 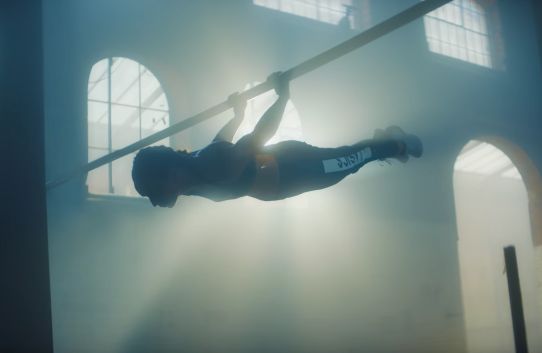 ASICS has teamed up with Edelman to launch its integrated campaign 'I Move London.' This is to celebrate ASICS’ global rebrand to ‘I MOVE ME’ which taps into ASICS' 70-year philosophy of the correlation between ‘a sound mind and a sound body’. The campaign is designed to inspire people of all ages and abilities to move more to enjoy the physical and mental benefits of exercise.

The films are about exploring the amazing locations on London’s doorsteps, where anyone can get out and get active. ASICS has partnered with the 2017 International Association of Athletics Federations (IAAF) World Championships in London to launch #IMoveLondon which will run at the same time as the city hosts the IAAF and is encouraging commuters to switch their train tickets for trainers - to trade the misery of the daily commute for the benefits of getting outside and moving more.

The films feature the global community of creative and sports enthusiasts founded by ASICS and curated by DJ and poet Charlie Dark, who are leading workshops at a series of pop up Run The Tube light installation which will be touring London.

The UK campaign will include the films created by Edelman with UNIT9, OOH, sponsorship of the IAAF World Championship, a partnership with Spotify and a Metro cover wrap. Edelman Intelligence also conducted a UK study that demonstrates how movement and exercise impact consumer’s moods and how movement can lift their mood across commutes and more. One of the findings is that music makes a commute feel like me-time, hence the Spotify partnership.

ASICS is also touring a light installation across London. The idea being to encourage people to move, run and walk through the hoops.